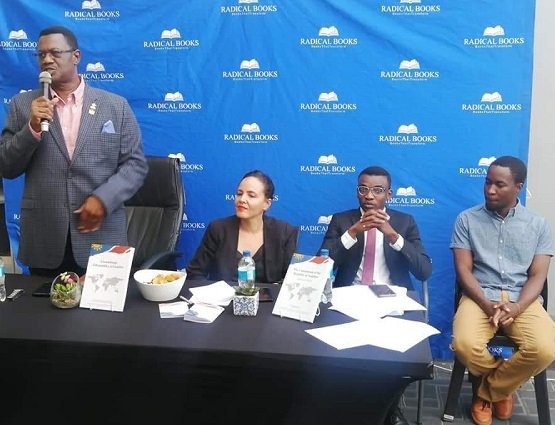 The Radical Bookstore in Windhoek West held its first “Constitution Discussion” which was organised in collaboration with the Students Union of Namibia (SUN).

The discussion which took place on Wednesday the 26th of February 2020 had prominent activist lawyer Mr Henry Shimutwikeni, Children’s Advocate in the Office of the Ombudsman Ms Ingrid Husselmann, Ombara Otjitambi of the Ovaherero Advocate Vekuii Rukoro, and youth activist Job Amupanda as the panelists.

The event was attended by more than a hundred people, most of whom were the youth.

At the discussion Rukoro said there was a need for the justice system of Namibia to be responsive to its mistakes and accountable for its decisions. “Yes, the Supreme Court, you may be the final authority. But it must be absolutely and patently clear that you just got it wrong. Let the citizens be able to petition you, pointing out in clear terms in what way have you gotten it wrong […] that you decided the case on the wrong facts or the wrong principles of law.”

Among other things Amupanda questioned the “strange arrangement” whereby the Judge President of the High Court also serves as the Deputy Chief Justice of the Supreme Court. 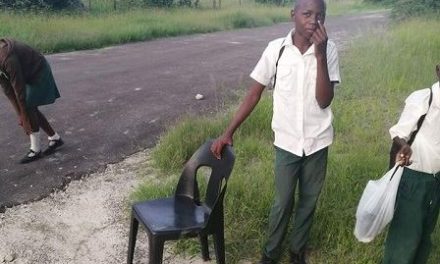 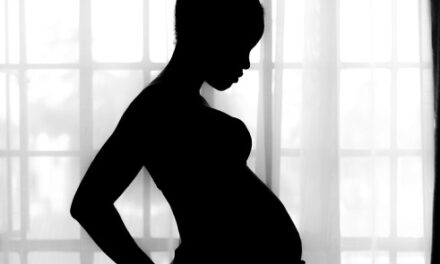 Over 500 learners fall pregnant in Oshikoto 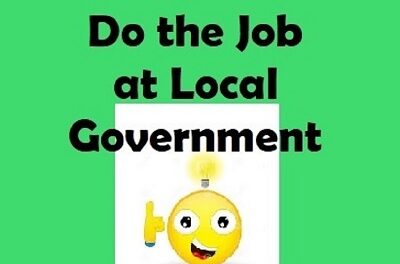