In memory of the Shambo philosopher: tribute to “Tunakie” 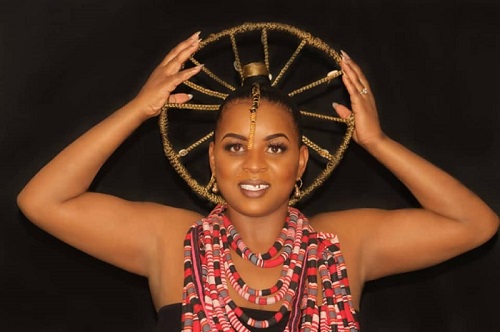 In every traditional community, or what we know as tribes especially in Africa, arises a category of musical lyrics known to carry a particular melody, message and character related to that specific tribe which often linguistically describe the knowledge and cultural heritage of that particular tribe.

For example in Namibia we have Oviritje typical of Otjiherero tradition and many others which are typical of other traditional communities.

In this case there arises an Oshiwambo traditional musical melody known as ‘Shambo’ which describes the entirety of soulful waves, the traditional events, the customs, the beliefs and aspirations of Oshiwambo people as an African traditional community.

This genre of music has in contemporary times been popularized by a few young men and young women with great talent, who included one youthful and cheerful character of great Shambo wisdom who was affectionately and artistically known as ‘Tunakie’. While her real name is Maria Tuna-Omukwathi Uushona many Namibians and Africans knew her by her stage name and the type of music she represented.

Popularly known as the queen of ‘Otyaka’ Tunakie was a true singer and a dancer; and ultimate inspiration with a strong Oshiwambo philosophy was preached through her Shambo genre of music which spread all over the continent and the world. Her knowledge of tradition is what made most of us grasp some knowledge of self and confidence of self.

With the Shambo music as a genre which speaks to our consciousness we are again reminded to respect and practice our cultures because our ultimate goals on earth and our understanding of the universe is based on the cultures we are born into.

The world is always seen through the prism of a specific culture because a culture is a major tool through which a human mind can completely be domesticated. Based on Oshiwambo culture the Shambo music has taught us a lot; in its melody we have ululated, meditated, danced and enjoyed ourselves as Africans.

The queen of Otyaka has left a long-lasting legacy of music, a united Shambo family, a culturally educated and entertained society. Her musical journey was indeed the educating journey, she spread the message of African consciousness beyond the dunes of the Namib Desert and over the Atlantic Ocean, and her music has consolidated our souls in attempts of finding meaning in the universe.

It has united Blacks and whites, Africans and non-Africans.

Queen Tunakie is one of her kind, an irreplaceable talent and energy of our times. In her absence we have learnt a lot from her through her music and character. Music is not only listened to and felt, music is a universal language hence it’s not only Namibia or Africa mourning her departure, the whole world is.

We have lost a talent, a loving soul, creative leader in music, the mother, sister, a friend, an entrepreneur and a Shambo Philosopher.

Due to the laws of the universe which cannot be altered it’s unfortunate that we cannot reverse things to bring her back to life, therefore we are hereby reminded again that death is a journey from the womb to the tomb.

Tunakie therefore did not die because philosopher queens don’t die; they rather multiply into millions of flowers.

May her soul rest in perfect revolutionary peace as the African ancestry gets ready to receive her.

– Shivute Kaapanda is an African Philosopher and an Atheist from Eyanda village. He is also a Columnist and Author of the radical book called “The Conscious Republic”. 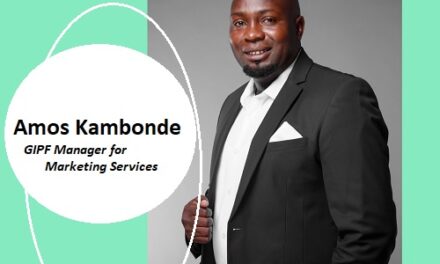 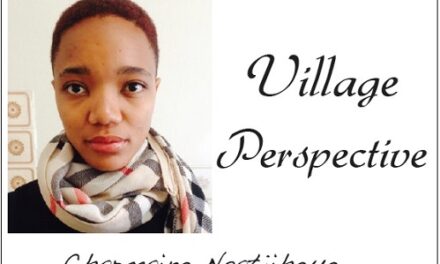