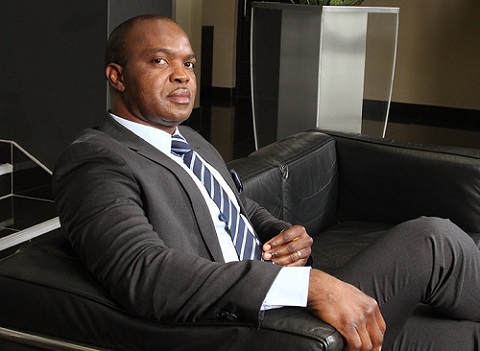 The Development Bank of Namibia (DBN) has in a short press statement said that it has cleared of wrongdoing all its employees who have been on an 18-month suspension for alleged corruption in the awarding of loans to businesses owned by friends and family members.

DBN’s Executive for Marketing and Corporate Communication Mr Jerome Mutumba stated in the short press release that the Bank was announcing “the formal closure of investigations and subsequent disciplinary inquiries which emanated from the widely reported alleged infractions in allocating finance. Seven DBN employees were placed on administrative leave during April of 2020 in order to make way for unhindered investigations on the alleged misconduct.

“After the protracted commissioned processes of investigations and subsequent disciplinary inquiries, which were outsourced to external parties to ensure impartiality, the Bank is happy to inform that the matter has now been finalized and suspended employees have since returned to work.

“The Bank holds its employees to high ethical standards in the execution of their work and the necessary systems and processes are in place to manage employee conduct.”

While some top officials at the Bank were implicated in this scandal which involved more than N$100 million, the Bank has merely said that “the Bank is happy to inform [all concerned] that the matter has now been finalized and suspended employees have since returned to work.”

When Omutumwa asked DBN’s Corporate Communications and Stakeholder Relations Specialist Ms Di-Anna Grobler to provide more details concerning the outcome of the investigations, the names of those implicated (and cleared) and who conducted the investigations, Grobler refused to provide any details but just said:

“However, I can safely say that the initial report that alleged misappropriation of finance amounting to N$120 million was misleading and inconsistent with the facts on the ground.

“In the main, the centrality of the allegations were on the possibility of conflict of interest in allocation of finance, the notion which have since been proven to the contrary in the just completed investigations and subsequent disciplinary inquiries.”

The Confidente Newspaper reported in April 2020 that DBN had been shaken by a loan scandal involving at least N$120 million in which senior officials in the SME Credit Department allegedly approved tenders to companies fronted by their proxies.

Confidente further reported that the loans in question were approved for 21 SMEs subcontracted by Meerkat (a non-exclusive truck sourcing broker for Trade Port Namibia (Pty) Ltd to supply trucks for the transport of manganese from Tshipi mine to Luderitz en route to China.

Of the 30 SMEs who had applied for DBN funding to purchase trucks to service the tender, 21 had been approved on 28 February 2020 to supply about 43 trucks to Meerkat, but, according to the report, “most of these SMEs that were given approvals are believed to be led by fronts (proxies) for those implicated in this scandal, including wives, girlfriends, friends and family, who were given approvals, yet they did not meet the requirements.”

The report further said that there were also rumours that “for each assisted application, those who pushed for approval asked to be given kickbacks in the region of N$250,000.”

Now that the matter has been closed, yet the Bank has declined to release information to the public it may be seen to be a cover-up by the Bank, something that may affect the Bank’s credibility in its policy that calls for whistleblowers to report alleged corruption at the Bank.

In the photo: DBN executive for marketing and corporate communication Mr Jerome Mutumba (image by thevillagernamibia.com) 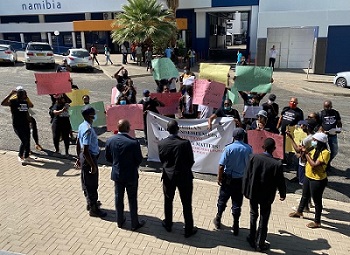 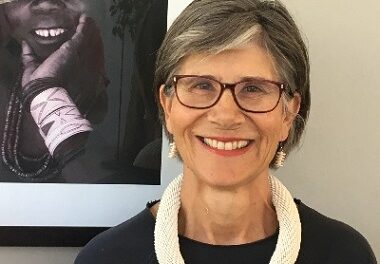 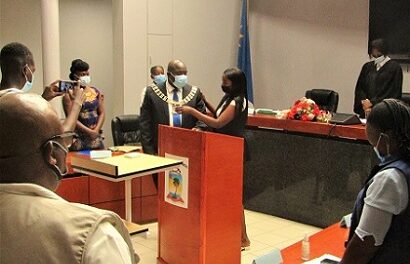 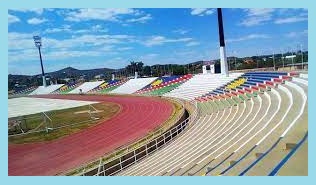