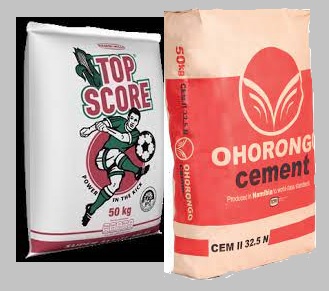 The prices for maize meal have increased so much that it makes one to think that these prices are cooked, that is to say the prices are not determined by the market factors but by someone somewhere who wants the nation to die of hunger.

One would think that it’s much more costly to produce cement than to produce maize meal, so that the prices for cement should be higher than that of maize meal.

Or how do you explain such a situation whereby maize meal is more expensive than cement? This question was posed to Namib Mills and the Namibian Agronomic Board.

“We as a Fast Moving Consumer Goods (FMCG) company have our organic prices, however retailers have full right to place mark up on products on their shelves hence you will find different prices of the same product across different stores.

“Your remark about ‘…prices are cooked’ and that our prices are not determined by market factors are unfounded as we abide to governing policies and we are monitored by governing bodies,” says Ms Selma Moongo, the brand manager for corporate affairs at Namib Mills.

“Comparing maize to cement is, what I would say, ridiculous because then what will you tell me if I ask you why a simple A1 mirror costs more than cement? These are incomparable.

“Lastly, as Namibia’s leading FMCG company that has been serving the nation for 40 years, and a staff complement of over 2000+ state of the art processing plants, I am sure you can imagine what the overheads are and how much it would cost to manufacture just 1 ton of pasta / maize / wheat (flour & bread).

The agronomy market development manager at Namibian Agronomic Board, Ms Loide Ndiyakupi Uahengo, also says that the prices of maize meal are justified.

“I don’t think white maize and cement are comparable products but I will provide clarity on the increased price of white maize (WM) meal.

“The reason why the price for white maize meals is high at the moment is because of the high price for WM grain plus the cost of manufacturing white maize grain into WM meals,” Uahengo states.

“Therefore, the high price of imported raw materials is passed on by manufacturers to consumers hence the increased price of WM meal.

“Each year, millers and producers’ representatives negotiate and agree on the reference price formula for determining a minimum/floor price for grain.

“Please also take note that about 40% of white maize is produced by local farmers and the cost of production inputs (fertilizer, seeds, fuel, etc) has gone up significantly in recent years.

“Therefore, international market factors plus the increased cost of production inputs are among the factors that are considered when determining the price of grain.”

While Ms Moongo of Namib Mills and Ms Uahengo of Namibian Agronomic Board have provided good explanations, none of their explanations has gone as far as giving a good reason as to why a bag of cement is cheaper than a bag of unsifted maize meal.

Maize is a product that has been farmed by African communities for generations without the aid of modern technology. On the other hand cement is a modern product, a product that requires sophisticated knowledge and machinery to produce.

In addition, Namibia has only two cement producers, while there are thousands of maize producers, so that competition in the maize market should have made the prices of this commodity to be lower than those of cement.

Logic also says that with the advancement in technology and scientific knowledge a product that has been produced for centuries and millennia is supposed to be cheaper today than it was in the past. 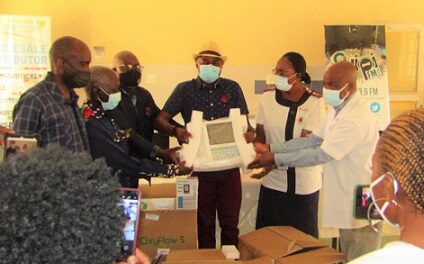 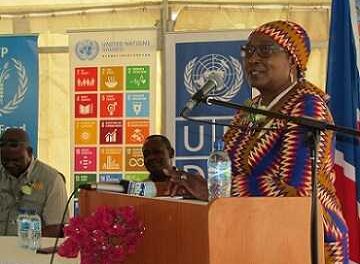