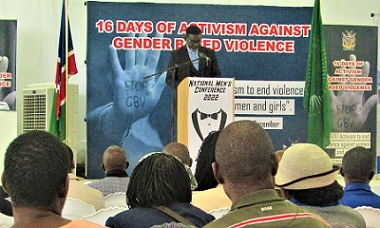 The 16 days starting on 25 November and ending 10 December will be dedicated to efforts and activities aiming at ending the whirlwind of violence perpetrated based on gender differences.

Sioka, who was unable to attend the launch at Ongwediva, was represented by Ompundja Constituency councilor Mr Adolf Hitler Uunona.

Sioka said that the issue of GBV “is no longer a government issue, but an issue to be addressed by church leaders, traditional leaders, community leaders and other stakeholders in our society.”

Ongwediva Mayor Mr Taarah Shalyefu in his welcoming remarks said that “all of us are accountable for the elimination of GBV in our beloved country.”

In a statement read on his behalf by Ms Loide Amukongo, United Nations Resident Coordinator Mr Sen Pang, repeated a statement by United Nations Secretary General Mr Antonio Guterres who said that “globally every 11 minutes a woman is killed through GBV.”

Guterres also stated: “I call on governments to increase funding by 50% to organisations fighting against Gender Based Violence.”

The theme for this year’s commemoration of the 16 days is “UNITE! Activism to end violence against women and girls”.

In the photo: Ongwediva Mayor Taarah Shalyefu welcoming people at the launch of the 16 days against GBV. 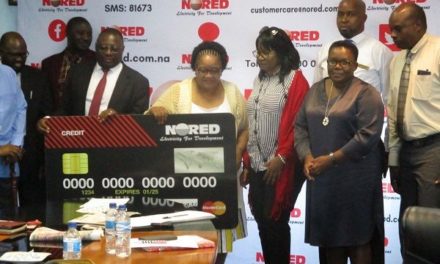 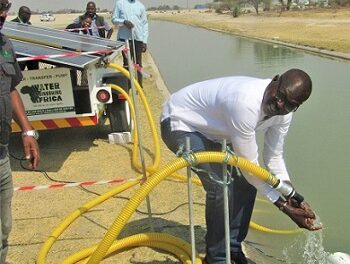 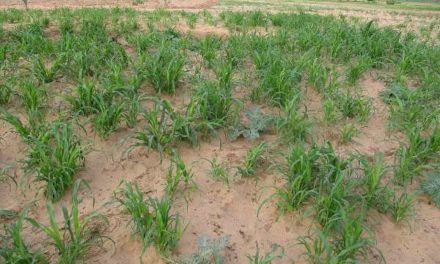 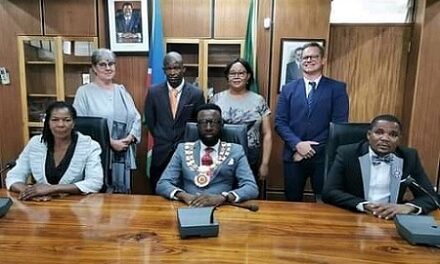