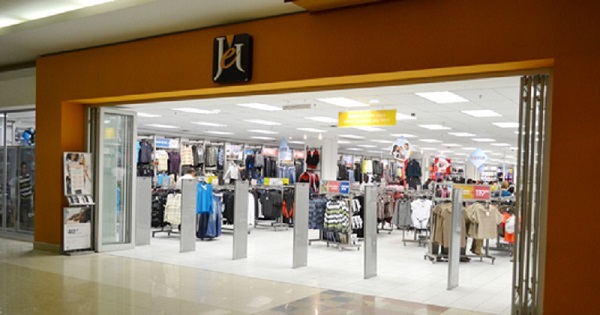 A FORMER employee of Jet Stores in Eenhana says her employer failed to pay her an amount of N$6000 for work she has done over a period of five months. The Jet Stores are owned by Edcon, a South African multinational clothing retailer.

Ms S. S. told Omutumwa that she started working for Jet Stores at Eenhana in November 2017. “For five months I did not receive any salary. My first salary came during the month of May 2018. Then one day a few months later I received a payslip indicating an amount of N$10,701.53 as due to me. But at once my store supervisor made an about-turn and said I don’t deserve this money and as a result the money would not be processed. From that moment on our working relationship started to be strained.”

As Ms S.S. kept on asking about this money she eventually got suspended and was told that she would have to be taken through a disciplinary hearing.

When Omutumwa contacted her employer by email Edcon’s spokesperson Mr Michael Rubenstein replied saying: “The Jet store employee in question, S. S., is a permanent part timer who earns a monthly salary of N$2,300.00. In terms of the specific query, the employee in question worked four hours of overtime at the rate of N$21.30 per hour. Due to a system error at the time, there was incorrect overtime calculations and the payslips were also unfortunately printed reflecting this error. Affected staff were notified immediately and advised of this error. The employee was paid the correct amount as per her contract of employment.

“Further to this, Edcon is unable to share details related to any employee’s disciplinary records and as part of Edcon’s standard operating procedures and policies, all employees are made aware of the Edcon’s Disciplinary Code which is also aligned to the Namibian Labour Act of 2007.”

Omutumwa sent another query seeking for clarity as to whether Edcon acknowledged that the employee in question had indeed worked for several months without pay, so that the payslip in question seemed to reflect an amount indicating ‘backpay’ amounting to more than N$10,000 and not ‘overtime’ as Mr Rubenstein was claiming. Consequently Edcon paid to Ms S. S. only an amount of N$4,000.

Then Omutumwa in May wrote this email to Mr Rubenstein: “Please take note that I am writing this communication to you today, on Workers Day, the day set aside for mankind to pay decent respect to the workers of the world. In Namibia this day is a holiday. It is because some people have made a conscious decision to acknowledge that workers play a great role not only in the economy of any society and of the world but also it is them who build society.

“All of us are workers. But there are those workers who are vulnerable because they are unskilled or semi-skilled or poorly educated so that they are constantly at the mercy of greedy employers. This day is meant for them.

“I am pleased to note that Edcon has taken some steps to correct the situation which I have been inquiring about of your employee. But I do believe that the action taken still does not do justice to the employee. She told me today that she was made to sign a document stating that she will be paid some N$4,000 while she was entitled to receive nothing less than N$10, 000. This money will be great relief to her although it falls short of what she was entitled to in terms of the work she has done.

“But still I am not satisfied with the action taken. While I commend you for having released the N$4,000 to your employee, still I believe you could have done better to give her everything due to her.

“Edcon is an exceptional company; its subsidiaries enjoy pride of place in the market due to the quality but affordable products you offer. So that the last thing one would associate with Edcon is worker exploitation. When an employee claims that she wasn’t paid for five months, and when the payslip came and reflected the money she was supposed to receive (N$10, 701.53) and her supervisors were jealous and sent the money back to South Africa, then this is something needing an explanation. Employer/Employee confidentiality is one thing, but I still need an explanation how the money now got to be whittled down to N$4,000.”

And Mr Rubenstein responded on 3 May: “As stated previously, Edcon and the employee concerned have reached consensual agreement with regards to her query. If there are any further concerns relating to her query, she has been advised to contact the relevant line manager and HR Business Partner.”

But eventually Ms S.S. was brought before an unfair disciplinary hearing conducted by Ms Alma Katjivena, a human resources manager who came from Edcon’s Ondangwa branch, who then dismissed Ms S. S. from work.

When contacted by Omutumwa Ms Katjivena said: “I cannot comment on allegations. We follow procedures set by law. She can go to the labour court, and we can debate her issue there.”

Meanwhile Omutumwa believes that Edcon (Jet Stores) does owe Ms S. S. some N$6,701.53 and it was not fair to dismiss her from work just when she started asking for the money she has worked for.

“How will I survive? I was even asking for a transfer but they refused to help or to understand my problem (with my supervisor). Force them, I am ready to go to court with this issue no matter what. Give them two weeks to solve this problem because they don’t respect their employees and they don’t care about other people’s lives,” Ms S. S. lamented.

Edcon, which has been in business for close to 90 years, operates its stores across South Africa, Namibia, Botswana, Lesotho, Swaziland, Mozambique, Ghana, Zimbabwe, and Zambia. Edcon owns retailers such as Edgars, Jet, CNA.

Caption: One of the many Jet Stores in Namibia. 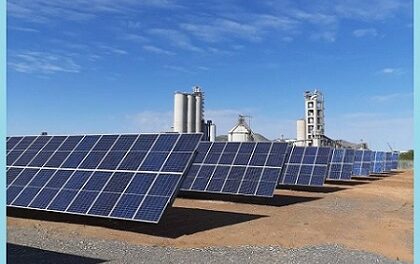 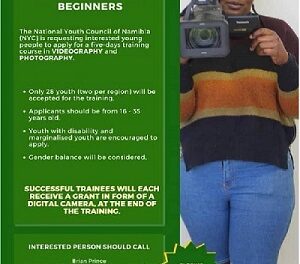 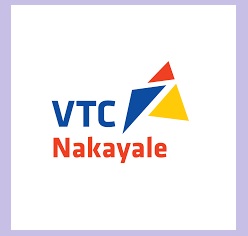 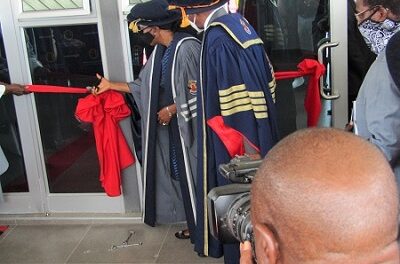