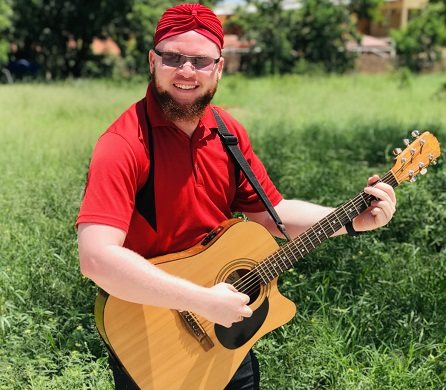 Upcoming artist Albert Gotlieb, better known by his stage name “Lowkey”, has released a hot gospel single which is meant to bring him closer to his dream of being a recording artist.

The Ongwediva-based singer has been around the musical scene for a while but he recently made the plunge and went in the studio to record his single titled “Etilo Kalunga” which translates as “The fear of the Lord is the beginning of all wisdom”.

“After the release of this song on 22 January lots of people told me that they are looking forward to the full album,” Lowkey says. “So now I made the decision to raise enough money to enable me to record an album in the near future.”

The song “Etilo Kalunga” is available on Youtube and other online music platforms, and it is for free. “But anyone who wishes to support me in my project of recording a full album can contact me at +264813825794 or my email: albertgotlieb@gmail.com”. 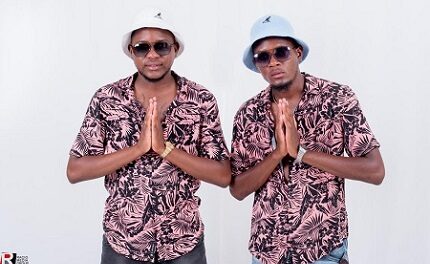 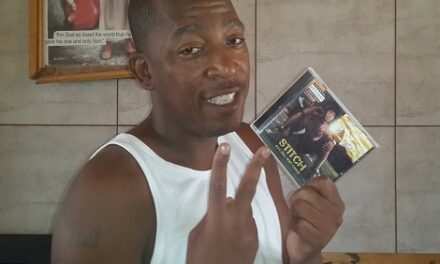 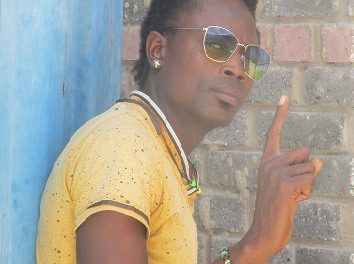 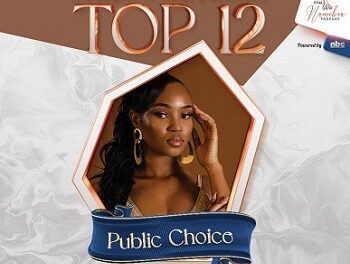