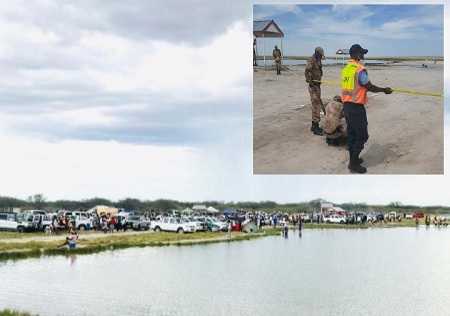 The police in Oshikoto region have cordoned off the area known as Othithiya and made it inaccessible to members of the public who have been gathering at the area to celebrate the festive season.

The area has been attracting big numbers of people, especially town residents looking for a natural environment to relax with friends or family and enjoy the holiday season.

“We have come to such an extent that we had to suspend the operations of that Othithiya. It was suspended yesterday, because we observed that people have been coming there in big numbers and they are not complying with the Covid-19 health regulations,” said Deputy Commissioner Petrus Shigwedha.

The police chief said people have been violating the Covid-19 health regulations by gathering in numbers bigger than 50 people, and they have been disregarding social distancing and the wearing of masks.

“That area falls under the authority of Omuthiya Town, so that we have engaged in consultation with the town council and we have also engaged the director of health. And so we have agreed that for us to contain this situation is only by closing down the place, to put it under lockdown until further notice.”

“Non-compliance with health regulations is the problem. People are coming in big numbers, and some are drunk, so we decided just to close the place until further notice.”

The police will keep patrolling the area in order to keep the people away from the area, and anyone who might try to sneak in will be given a warning and told to leave or else he or she will be arrested.

In the photo: Hundreds of people have been coming to enjoy the festive season at Othithiya fountain before (inset) the police moved in to close the place. 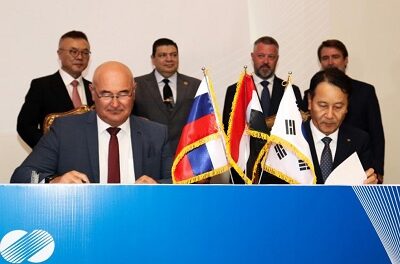 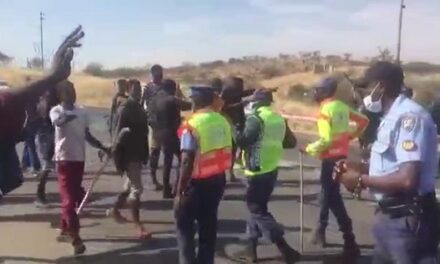 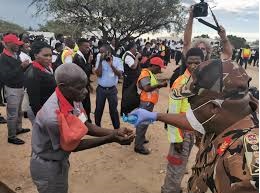 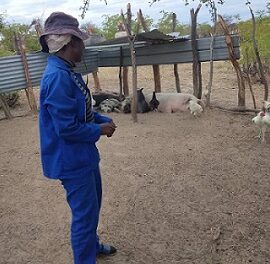