Unemployment rate rises per annum with number of graduates

Unemployment rate rises per annum with number of graduates

Yesterday a number of graduates have been released by the highest tertiary institution in Namibia.

In the academic year of 2019 a total of over 4,000 students graduated with UNAM from all the institution’s campuses across the country.

Amongst the total number of 2019 graduates, over 2000 students came from the faculty of education. The majority of this number are still hearing their names being called for teaching post interviews in the still of the nights. Many are still between jobs.

To make matters worse, the unemployment rate has just been increased yesterday again by the number of graduates in the same faculty, over 2000 again from the same institution.

Economically, unemployment is formed by individuals who are in the working age bracket and are actively looking for a job.

To date, there is too much numbers of teachers who graduated with UNAM and they are between jobs. This is in exception of other institutions like IUM.

It means that the number of graduates who do not have jobs currently is relatively higher than the ones that have gotten jobs over the past two years. A better side of this coin is the opposite side. Annually the state’s bank (Bank of Namibia) releases a financial plan to show the financial figures that have been planned to be allocated at each ministry.

This year, 2021, the financial plan indicates that over N$400 million has been allocated to the Ministry of Education, Arts and Culture.

One aim of drawing up a budget is to cater for the expenses of both the past and now, but as per the records, there is little that the Ministry of Education is doing to provide to the graduates on welfare. Not even a holler after the graduation!

When the institutions release multiple numbers of graduates and produce it to the respective ministries, it uplifts the academic standard not only nationally, it also ranks the country`s education at better level internationally.

Now, yesterday’s graduates are waiting eagerly to hear from the government or for it to show its take on the rate of unemployment that is rising in all specialisations.

Of course there have been so many happy faces on different live screens yesterday, but the true side of the graduates’ emotions place beneath the brains. The thoughtful minds have just begun to alter the happy moments of success celebration into lonesome moments that make them think of the way out. It is just too much over here in streets and the number is still rising.

As a solution to this problem of systemically rising unemployment, reconsideration of the financial plan especially at the Ministry of Education, Arts and Culture needs to be put up. It is too less to cater for graduates. Of course there is need to provide jobs, but how about allowing an increase in the number of teachers per school? How about spending now on construction of even junior schools?

We know money is not enough. We hear and feel for that, but can it be because of it keeping getting lost and never getting found forever? Can it be because of its unwisely spending by already made up individuals who even own the highest profiles, while the rate of unemployment is rising annually?

It is therefore necessary that the government addresses this situation and strive towards the betterment of the nation at large. There is, however, lots of adjustments that are essential to be made in various ministries and governmental bodies which can lead to the achievement of a better nation.

– Petrus Haikela Hanghuwo is a young economist, a graduate of the University of Namibia. email: hhaikela@yahoo.com 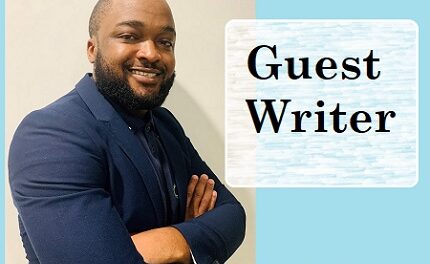 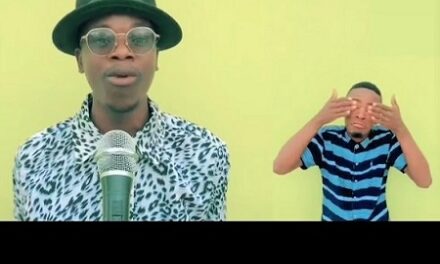 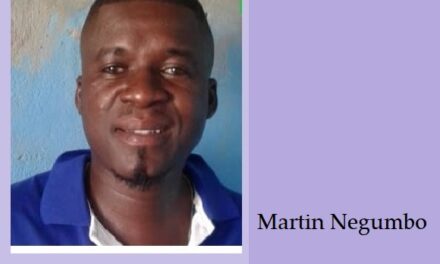