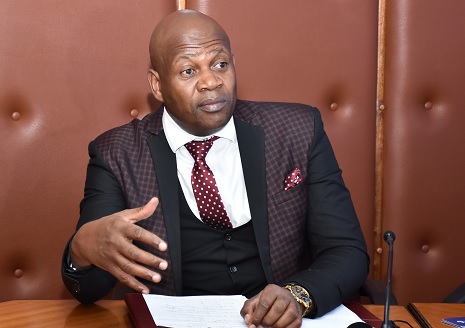 The facility will be used for the construction of 2,500 residential housing units; mortgage origination, home extension & improvement; onward lending to affordable housing projects; and financing small-scale commercial projects such as small shopping malls in Zimbabwe.

Commenting on the deal, Shelter Afrique Group Managing Director and CEO Andrew Chimphondah said the line of credit would be crucial in addressing the housing backlog in Zimbabwe.

“Our Centre of Excellence research shows that many African countries are facing a housing crisis. Zimbabwe, for instance, is facing an estimated housing shortfall of close to 1.5 million units. The extension of the US$11 million facility to BancABC reaffirms our commitment to addressing Zimbabwe’s housing crisis through provision of affordable housing solutions for her citizens,” Mr. Chimphondah said.

“Our Corporate and Investment Banking team has been working on putting this deal together and today we are proud to sign off on it. We look forward to a longer term relationship as we explore further areas of interest together,” Dr. Mambondiani said.

The 7-year facility, which includes a 20-months grace period, will be due for repayment in 2027. The announcement of the deal sees Shelter-Afrique ramp up its activities in Zimbabwe, which has been announced as the venue for next year’s Shelter Afrique’s 41st AGM.

Chimphondah, himself a Zimbabwean national, remarked that Zimbabwe was one of five countries who have completed their capital subscriptions to date.

“Zimbabwe continues to lead in the SADC region and indeed is one of our most active shareholders, and is a fine example of how we deliver on our second strategic goal of shareholder value and development impact Chimphondah,” said. 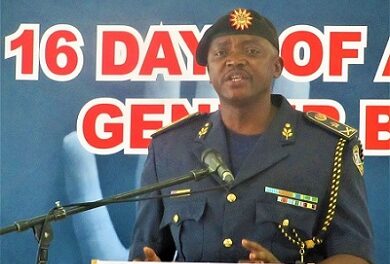 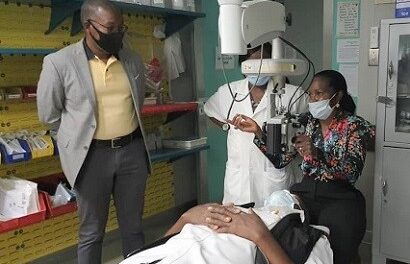 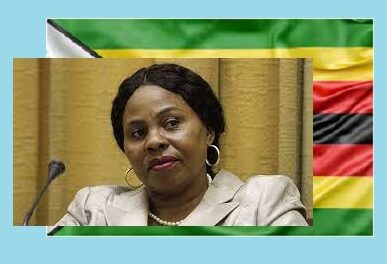 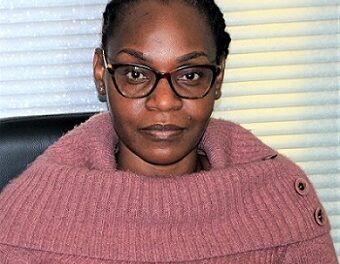