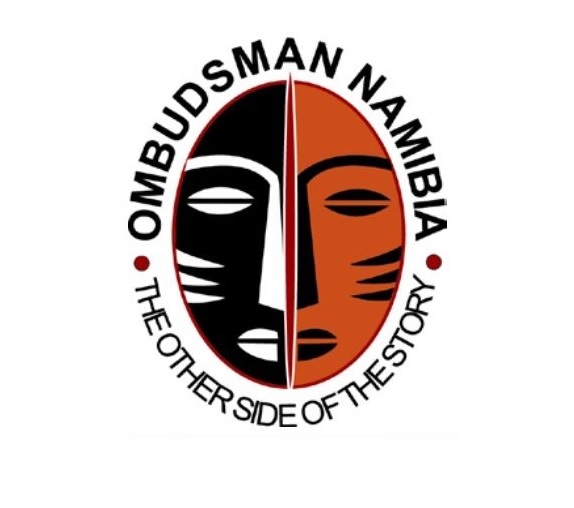 The Popular Democratic Movement (PDM) has called on the Judicial Service Commission of Namibia to consider re-advertising the soon-to-be vacant position of the Ombudsman.

PDM’s Member of Parliament, who is the party’s Shadow Minister of Justice, Mr Thimotheus Sydney Ndumba Shihumbu said in a statement that he has received numerous queries by members of the public who are concerned about the way in which the process of the appointment of the next Ombudsman has been started.

“A public outcry to have the interviews of the next Ombudsman held in the public space on account of transparency and good governance has also been noticed. As a result I am made to align myself with the sentiments of the Namibian people,” Shihumbu said.

Shihumbu pointed out that he was aware that the process to recruit a new Ombudsman was halted indefinitely as a result of one of the three shortlisted candidates not being available for the interviews, and that the process is being done according to the provisions of the Namibian Constitution and the Judicial Service Regulations Act.

“I am also cognisant of the fact that the provisions of the Constitution and the Judicial Service Commission have their intention in providing a suitable candidate who will serve the people of Namibia in the Office of the Ombudsman.

“However the test of time has vindicated us in the last 31 years as we enjoy freedom and democracy in Namibia; in that transformation is still wanting and has not taken root in our society in the need to reform the processes involved in the search for officials to serve in some of our autonomous State institutions including the Office of the Ombudsman of Namibia.

“Accordingly the Namibian people have expressed dissatisfaction in the manner the search for the next Ombudsman is being carried out. This is a sign of the maturing democracy of our country.

“As a result I am siding with the Namibian people in their call that they should be given an adequate opportunity to satisfy themselves whether the character and/or qualifications of any candidate aspiring to take up the office of the Ombudsman stands or falls on the scales.”

The MP further said that his party was “not implying that the Commission relinquish the powers vested into it by the relevant legislation, or that the Commission should not function independently or that it must subject itself to the direction or control of anyone or authority.

“Rather we are merely reminding the Commission that the will of the people through public participation should reign supreme but not the statute alone that might have technical defects within its composition which may isolate the views of the society when considered in the context of which our democracy has grown over the years ever since this particular legislation was drafted.”

While aware of the constitutional and statutory requirement for any person to qualify to serve as an Ombudsman, Shihumbu said that “the Ombudsman should be a person of strong character and good standing in society, who should either be a judge of Namibia or a person possessing the legal qualifications which would entitle the person to practise in all courts of Namibia and who has vast experience and knowledge of our domestic and foreign laws.

“These undertakings are so cardinal hence we are calling for a careful consideration of each of the candidates’ character, knowledge, professionalism, ethics and maturity to be exhausted in the public domain.”

The three candidates who were shortlisted for the interview are Ms Ruth Herunga, Mr Toucy Namiseb and Mr Basilius Dyakugha. 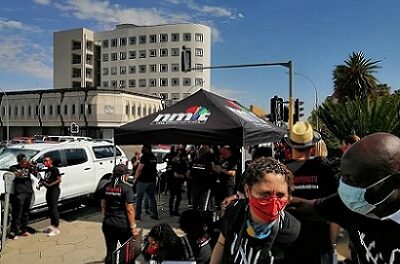 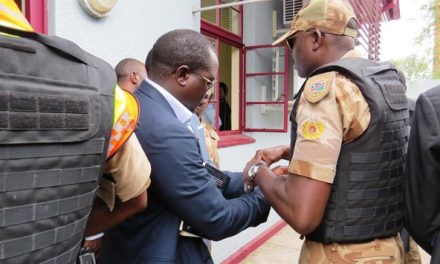 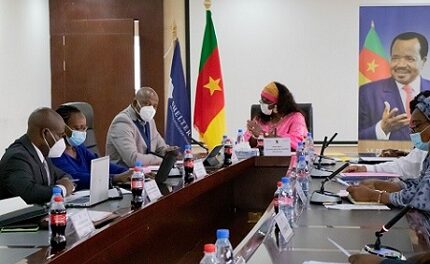