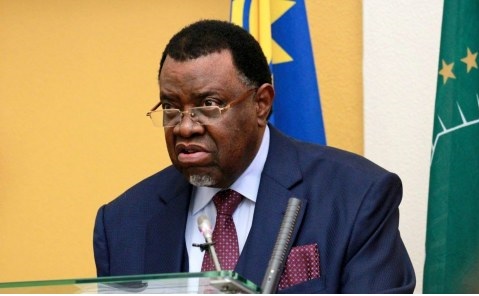 President Hage Geingob called for the National Assembly to return to work after a Covid-19 related indefinite recess.

The session taking place on 27 July 2021 has been called to consider and decide on the nominations of the commissioners of the Electoral Commission of Namibia and the Director General and Deputy Director General of the Anti-Corruption Commission.

The position of ACC Director has been vacant after the employment contract of Mr Paulus Noa who has been its director since its establishment in 2006 has been extended for six months in in January this year.

Unconfirmed reports indicate that Mr Noa is set to receive another 5-year term as ACC Director.

By law Parliament can confirm or reject the nominated candidate for the ACC top job or for a position as commissioner of the ECN.

“Who were the shortlisted candidates for these positions, and when did the interviews take place to select the names that were sent to His Excellency the President?” Mr Vipuakuje Muharukwa, the Chief Whip of PDM, asked.

“Furthermore who were the panelists conducting these interviews? Last but not least, can your office kindly provide us with the score sheets from these interviews? And please supply us with the motivation regarding the extension of the service contracts of the Director and Deputy Director of the Anti-Corruption Commission.”

As MPs went in to the Assembly today, still no explanation from the National Assembly Secretary was provided.

Independent commentators on various social groups expressed shock and dismay at the supposed extension of Mr Noa’s contract as the head of Namibia’s corruption watchdog.

“I just want to know if the ACC matter is a rumour because I find this whole thing impossible to believe. Is Noa really the only Namibian capable of running that organisation or was the organisation established and tailor-made to give him a lifelong employment opportunity,” a social commentator who goes by the name of Lee said.

In the photo: Namibian President Hage Geingob (image by allafrica.com) 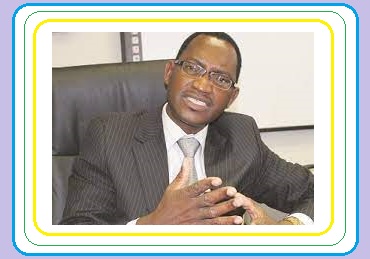 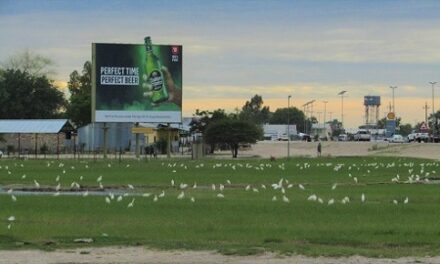 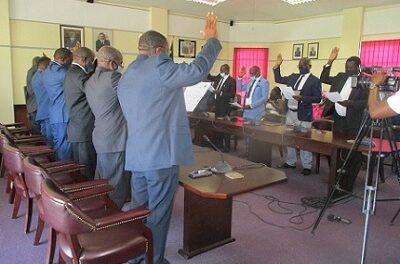 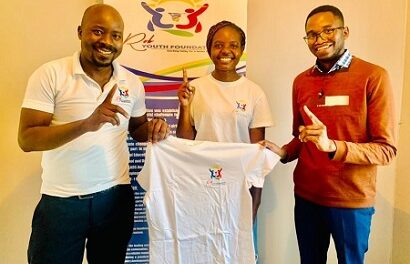