DBN downplays its “capture by the elites”

The Development Bank of Namibia (DBN) has been in the news lately with criticism leveled at it, first for its newly-appointed Chairman of the Board of Directors and then for its “exposed” favoritism towards the rich and powerful in society.

A local daily published a report last week detailing how a northern prominent businessman continues to be handled with kid-gloves by DBN although the businessman has been unable to pay back the loans he has received from the bank.

The businessman, who is married to Prime Minister Saara Kuugongelwa-Amadhila, is reported to have borrowed in the excess of N$180 million from the Development Bank of Namibia, a bank which is wholly owned by the Government.

As a result social media has been abuzz with comments by members of the public criticizing DBN for its approach of dishing out loans to well-connected individuals, while dismissing the cries for financing of small entrepreneurs.

Yesterday LPM’s MP Mr Henny Seibeb came out also at a press conference punching at DBN and calling on President Hage Geingob to fire the Prime Minister and to institute a commission of inquiry into “the capture” of DBN by the Prime Minister’s family.

Meanwhile, when asked by Omutumwa, DBN’s Corporate Communications and Stakeholder Relations Specialist Ms Di-Anna Grobler dismissed the bank’s critics by saying that DBN deals only with clients who contribute to its goal of “creating development impact through enterprise activity” in society.

“The Development Bank of Namibia believes that a successful client contributes to the Bank’s goal of creating development impact through enterprise activity. The Bank has sound governance architecture in place to ensure that its mandate is executed above-board and with customer centricity at the core of its preoccupation,” Grobler said.

A week earlier the public was shocked at the appointment of Mr Sarel van Zyl as chairman of the bank’s board, with people saying that Van Zyl’s cultural and professional background made him far-removed from the realities and conditions and aspirations of the wider society which DBN was mandated to serve.

As a result they believe that the decision to appoint Van Zyl was a step backwards in the operations of DBN where economic transformation and the fight against economic inequality is concerned.

In response to this Grobler said: “DBN management respects the decisions of its stakeholders and cannot comment on such decisions.”

In the photo: Expect More. 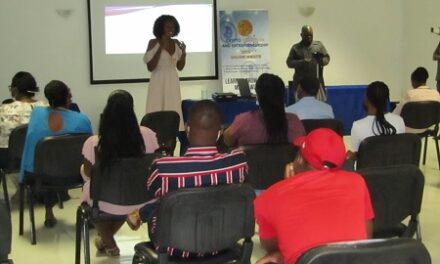 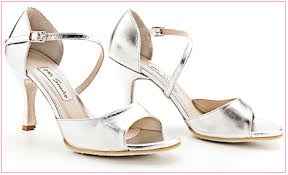 The story of ‘Mr Shoes’–a lesson for SMEs 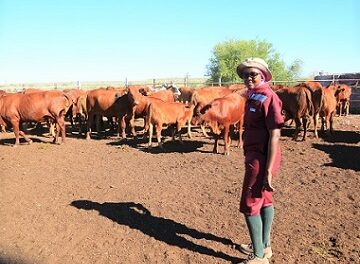