LPM wades into the Eemwandi residents fight with Oshakati town 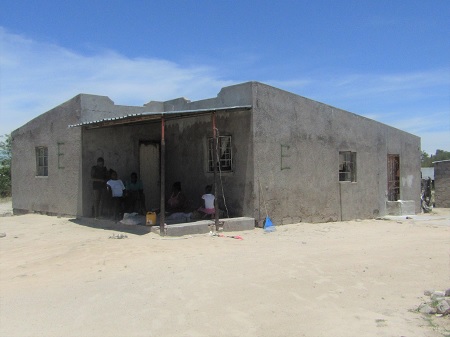 In another example of how officials of a local authority can be heartless towards poor residents the Oshakati Town Council is making their case with residents of Eemwandi location seem as if the colonial apartheid governing authorities cared much more for poor residents than the current government.

Eemwandi, an informal settlement in the heart of Oshakati, just a stone throw away from the University of Namibia’s campus, was in existence before 1990. While most residents of the location are poor and have lived for decades in their corrugated iron sheet structures, there were some residents of the location who managed to build for themselves brick and mortar houses.

Two years ago the town council of Oshakati decided to relocate all the residents of Eemwandi to a new settlement called Onawa at the northern outskirts of Oshakati where small plots were given to them free of charge and both water and electricity were installed.

But those residents who have brick houses refused to relocate to Onawa since they were not happy with the compensation for the intended demolition of their houses by the council.

This is therefore the issue Ms Susanna Eelu, Mr Mikasiu Kaita, Ms Aletta Shiindi, and Ms Julia Vatilange Hituwamhata have had with the town council for the last two years.

Today they woke up to see a contractor setting up base at the area in order to fence it off while their houses are still standing.

This development roped in the Landless Peoples Movement (LPM), with LPM spokesperson Mr Eneas Emvula coming to assess the situation and listen to the plight of the residents in order to see how the people can be helped.

Omutumwa also made it to the area, and was shown documents indicating that Ms Hituwamhata’s four bedroom house with a kitchen and sitting room was allocated an amount of N$96,412.70 as total compensation.

“Since 2019 we have had meetings with the town’s officials and the Governor’s Office, and even went as far as the minister’s office and President Hage Geingob’s office, as well as the Office of the Ombudsman,” Ms Hituwamhata related.

“But we were unsuccessful. In fact it was as a result of Minister Peya Mushelenga at the time he was minister of Rural and Urban Development. He was the one who gave an order that our houses must not be forcefully demolished.”

Hituwamhata said that former Ombudsman Adv. John Walters responded to them by saying that there was no way for him to get involved in their forceful relocation since everything was done according to lawful procedures.

“The President wrote us a letter saying that he had referred the matter to the Minister of Urban Development Mr Erastus Uutoni. But Uutoni sided with the town officials. Now we feel powerless and at the mercy of greedy developers and uncaring town officials,” she stated.

“We are poor and not working, and once we accept that money which the town council has allocated there is no way that we can build houses of the same value as our current houses. This is daylight robbery.”

When contacted by Omutumwa Oshakati Town’s spokesperson Ms Katarina Kamari said that the only possibility would be if the affected residents may contract an independent valuator to see if the allocated amounts can be improved. 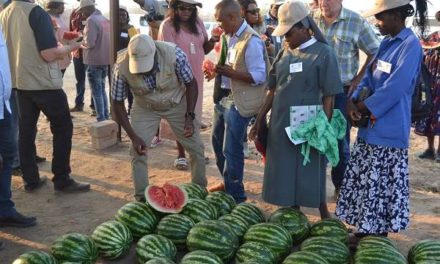 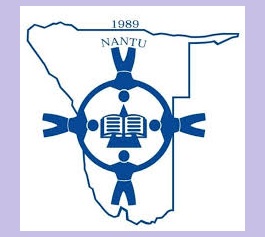