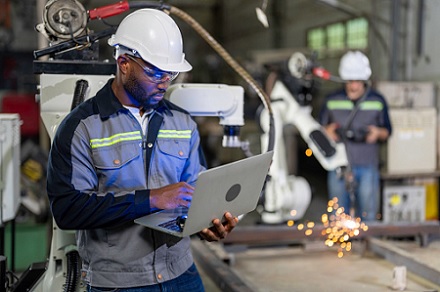 The most important problem in Namibia is unemployment. Unemployment is the most famous problem.

This is why (at least I have now identified that) the most important problem we have in this country is joblessness.

Putting more focus and more resources on fighting unemployment will not only solve unemployment but will also solve all other problems which are a by-product of unemployment.

So that I have decided to get on a mission of asking people how employment can actually be created. What is the best way of creating jobs? Who has ever created a job? How did you do it? Can you do it again? If not, why not?

Now I want to talk to people who have created jobs before, such as employers. How did they create those jobs? And why can’t they create more jobs? Making people productive is something that benefits not only the employee and his family but also the employer and the wider society.

But why is it that nowadays no one wants to create more jobs?

Of course we live in a society where people are scared to speak. Entrepreneurs are also scared to speak through the media. But I will try. And I will not shy away from stating that Mr So-So or Mrs So-So has refused to speak.

Jobs, jobs, jobs, that is what people need. And if you know how to create jobs, please let’s talk. 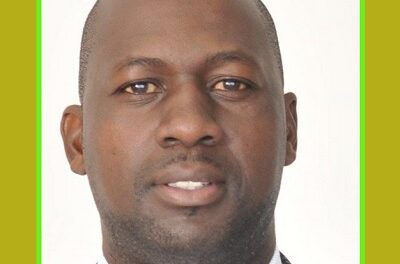