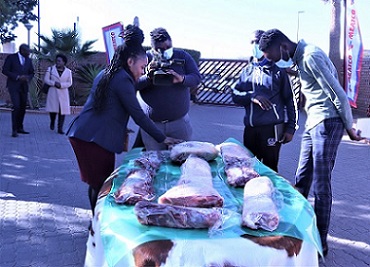 Meat Corporation of Namibia (Meatco) announced last week that a sizable consignment of meat has been delivered for the first time in Ghana, and that this meat came from the Northern Communal Areas (NCA).

When asked by Omutumwa this week where exactly the meat came from in the NCA, Meatco’s Manager for Stakeholder Relations and Corporate Affairs Ms Rosa Hamukuaja-Thobias referred Omutumwa to a speech delivered by Meatco’s CEO Mr Mwilima Mushokabanji on 23 June 2022.

Mushokabanji’s speech titled “Operationalising of Commodity Base Trade Protocols for Products from NCA” is full of information about Meatco’s NCA operations in the past and in the future.

In the speech it is stated that “To date Meatco through the Katima Mulilo Abattoir have managed to ship 14 tonnes of beef to Ghana and for further distribution is West Africa.

“The Ghanain market is still a developmental market that still requires further development as is expected to grow exponentially.”

Mushokabanji also stated in his speech that Meatco has also been supplying meat from the NCA to the market south of the Redline as well as to the South African and Botswana markets.

“Preliminary studies indicate that commodity prices in these [West Africa] markets are comparative to those achieved in South Africa,” he said. “Meatco will continue to explore and develop these markets to its full potential so as to contribute to increased market access to the best advantage of NCA farmers.”

Hamukuaja-Thobias however could not explain how all the 14 tonnes of beef exported to Ghana was cattle slaughtered at Katima Mulilo, in the area designated as Foot and Mouth Disease Infected Zone.

She could not provide information either as to how many cattle were slaughtered to produce meat supplied to Ghana.

Neither could she say if this sudden commercial activity in the beef industry of the NCA is known by the community especially cattle farmers across the NCA.

Earlier this year Affirmative Repositioning (AR)’s Chief Activist Dr Job Amupanda made a complaint to the Namibia Competition Commission, saying that Meatco has been flouting the Meat Corporation of Namibia Act by doing business only with cattle farmers south of the Veterinary Cordon Fence (south of the Redline).

Amupanda has also filed a case at the High Court calling for the total removal of the Redline which has for more than a century separated Namibia into two cattle countries.

In the photo:  Doing some beefy inspections of the export destined for West Africa. 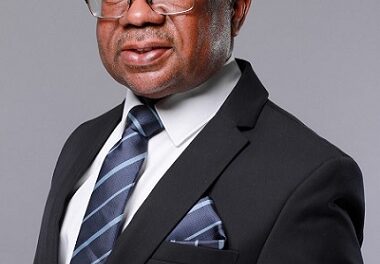 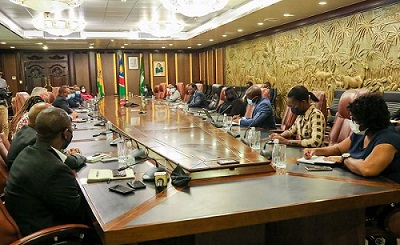 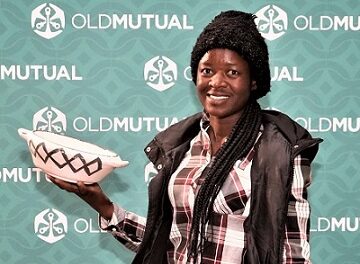 OM SEED ends with a bang in the North 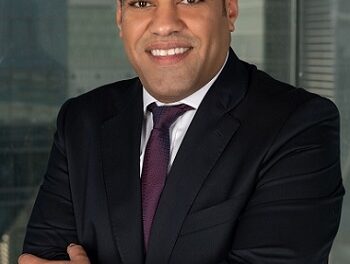