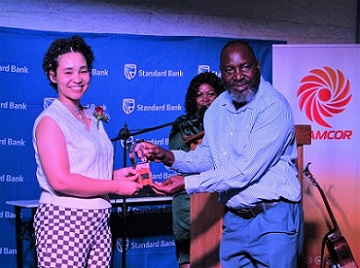 The Ongwediva Annual Trade Fair (OATF) tonight dished out a multitude of awards to individuals and institutions who have played a significant role over the past 20 years of the northern premier trade exposition.

Among those honored are media houses which stood out in telling the Ongwediva trade fairy tale over the years.

The media houses which received the “Raconteur Award” are the Namibian Broadcasting Corporation (NBC), New Era/Kundana, Namibian Sun and Nampa.

The word “raconteur” has such other synonyms as narrator, storyteller, conversationalist, etc.

The awards were sponsored by Standard Bank. 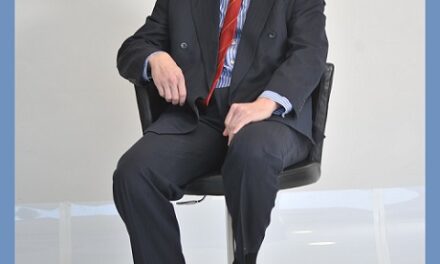 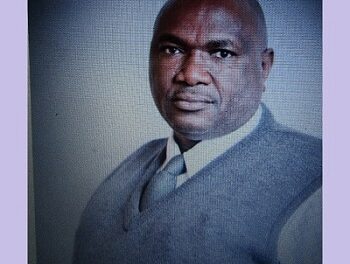 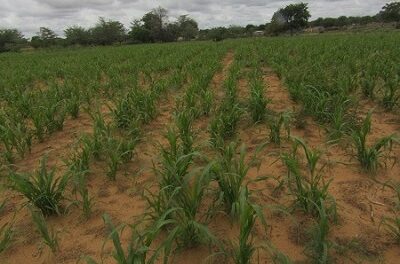