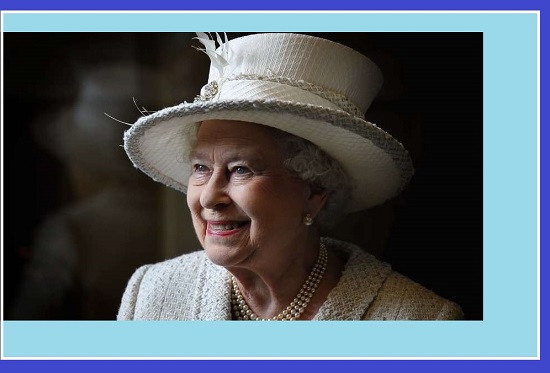 But the legacy of the Queen who reigned over the British territories for 70 years will live on for not less than the next 700 years.

Queen Elizabeth was one of the greatest leaders the world has ever seen. She was a great leader – for her people.

Today, right now as she lies cold in a mortuary, the Bank of England is full of gold bars taken, stolen, looted, robbed and gotten from all over the world through whatever means – legal or illegal during the period of her reign.

Even as she became the queen at the time when colonisation was coming to an end, she put into effect the system of neo-colonialism. Neo-colonialism is much worse than colonialism because colonialism was violent, bloody and daylight robbery and forceful dispossession of the territories around the world where a British man set foot.

But with neo-colonialism the looting and plunder happened in the night as English people shipped guns to rebel forces who were fighting for democracy, justice and human rights – while at the same time natural resources got carted away to England.

Neo-colonialism made sure that Africans sat side by side with the English people in the UN General Assembly and at the Commonwealth Heads of State meetings, but there was no common wealth between their nations and no improvement in the global trade inequality.

Neo-colonialism made sure that the rich countries continued to be richer while everyone pretended that all societies are equal at the United Nations.

All this was the work of Queen Elizabeth who remained the symbolical but powerful head of the western world.

African leaders must take an example from such kind of leadership. If you have any political power, you must use it to the benefit of your people, to leave a legacy that is tangible in economic terms for future generations.

On the other hand, African leaders when they die, after having been in power for many years, they leave behind empty state coffers. Even if the country produces gold, all gold gets shipped out of the country while the leader is looking. All resources, including money, get to be stored in foreign bank accounts.

At his or her death bed (in a foreign hospital), an African leader continues to create more ways for everything to go out. So that when he dies, there is nothing in the national bank.

The Queen of England, Wales and Scotland, New Zealand, Australia, Canada and whatever other nations that considered her as their head of state, has left behind for her people something that is going to be useful for years to come.

That is the job of a leader.

As a leader you must go out and take, steal, loot, or whatever you can do for your people – like the Queen did. 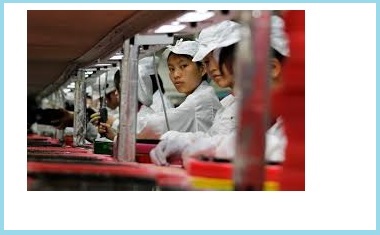 Employment is created by desire