The 2022 press rankings by the Reporters Without Borders shows that Namibia has climbed up globally from the 24th position of last year to the 18th position. On the African continent Namibia was just toppled from the top by Seychelles.

This means that on the mainland of the continent Namibia is still at number one in terms of press freedom.

While these press rankings will be a continuous cause for celebration by both the Government, civil society and media institutions, I tend to take a dim view of such a rosy press achievement in a country such as Namibia.

In fact I have to say that these consistent top press rankings show that Namibia’s journalism has been far removed from the reality and from its mandate.

Because how can a country have such a good press ranking when the majority of the people are languishing in poverty? A country that has high inequalities, a country whose judiciary is broken (broken to the extent that innocent people are constantly sent to prison deliberately) how can such a country have a good press freedom record?

How can a country with a rule of law designed in such a way that the status quo as set up in the era of apartheid, such a status quo continues to be perpetuated through the rule of law, and such a country has a press to be proud of?

In short we can say that the press is chommies with politicians and capitalists.

The press rankings are an indication that corruption goes on in Namibia while the press is silent or clueless.

The Fishrot saga was not unearthed by the local press but by Aljazeera.

Examples are many which can show that the Goverment of Namibia and the institutions with economic power, they treat the local press as their pet dog instead of it being a watchdog for the interests of the wider society.

A pet dog gets treated like a pet is treated: showered with praises for doing nothing other than to bark at its own shadow.

The day the local media will start to do a good job, to interrogate government officials, to unearth official wrongdoing, and be critical of the economic structure which continues to perpetuate poverty – that is the day Namibia’s press rankings will fall because the press becomes an antagonist, a watchdog instead of a pet dog.

For now, this press freedom is nothing else but freedom of a pet dog that jumps around barking at its own shadow in the living room of its owner. 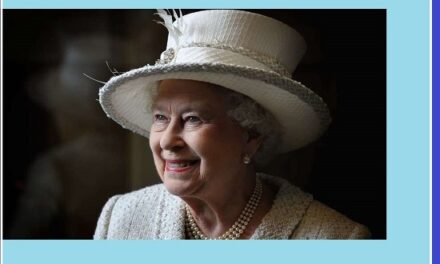