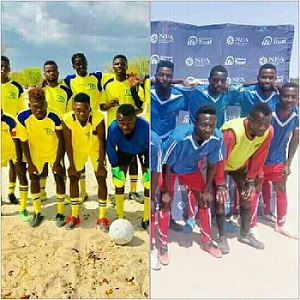 The year 2023 will see the emergence of a third division league to be known as Oshana Village-based Football League (OVFL).

The league, which will host teams of youthful players based in villages, settlements and townships of Oshana region, will  be an opportunity to groom youngsters with talent in football for them to move on to the higher leagues in the region and at the national level.

“We are dedicated and stand to promote teams that would like to join professional football in Namibia. We are the way to many players and teams with big dreams in Oshana Region,” says the chairman of Oshana Village-based Football League, Mr Herman Paulus Kalimbo.

Kalimbo calls on teams to contact him and join the league.

“This is an opportunity to make your team join the second division and rise to the top league (premier league).”

The teams that so far have registered their membership in the league of Oshana Village-based Football League third division are: Mvula FC, Golden Stars, Cosdec FC, Mokasi FC, Elly Moo FC, WE FC, and GK FC.

Although this village-based league was started in 2006 and was active for a few years before dying a natural death, it had managed to promote nine teams to the second division, namely Khuse Lions, Onelago United, Young Brave, Foxy Senior, Oshakati United, Ongwediva United, Fish Consumption, African United, and African Motto.

African Motto is now in the first division.

“So far we don’t have a sponsor for the league but we are busy looking for one, and we expect the league to start by mid-January next year,” Kalimbo says.

Teams which wish to join the league or companies wishing to be the sponsor of the league can contact the chairman Herman Paulus Kalimbo at 0812870909 or the vice-chairperson at 0812499813.

In the photo: Oshana is a proud football region. 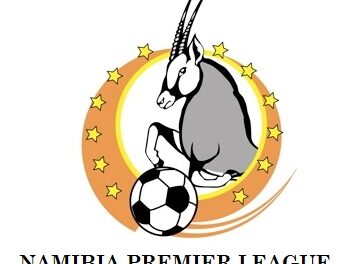 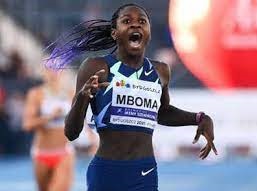 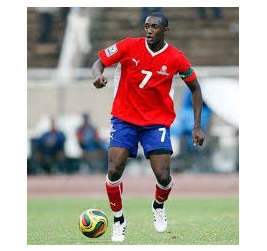