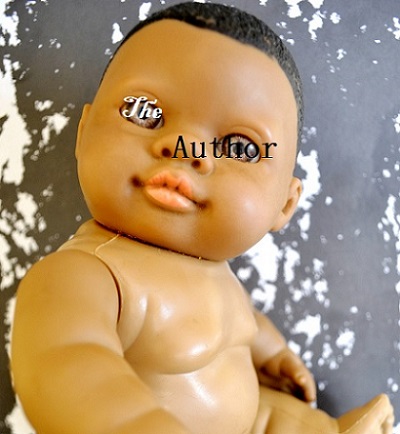 With the Namibian economy crushing like broken glass and most of the pieces scattering into the pockets of the politically connected kinsmen, we are at a loss for words.

By now many of the creative thieves should have learned that stealing is only politically tolerated but socially disdained by the law-abiding and the poor of this country.

Anyway, there is a “new” but relatively ancient currency called “San”. It’s to some extent related to a well publicised trade currency used some 400 years ago called “slavery”.

It’s one solid currency that can fall flat and still be relevant to the new economic realities.

Namibia has seen a great share of the San Currency displayed like dolls at the international economic forums and even lustful backyard ceremonies that appease the visitors from near but mostly from afar.

It’s the only currency in Namibia that everybody doesn’t mind devaluing for no reason. The San Currency is but a chip that nobody wants but keeps it in the event that it’s valued again.

However, this currency is still used in some regions within the country, especially in the Corridors of the Omaheke Region.

The San Currency is just a place holder to bargain and trade with and to acquire free resources.  It’s the currency you can easily come by and display and milk the last drops of an exhausted cow.

The San Currency is owned by the “Master” who displays them like dolls and exhibits them at his discretion.

From the government Minister to the church Minister, the San Currency remains to be seen but not heard; remains hidden in the bushes of poverty yet traded with in offices and pictures and documents.

It remains just statistics and a fluid currency that has no value on paper but forms the economic prosperity for the “Master”.  The San Currency is the most sought after conveyor belt used to distribute wealth from government coffers into the pockets of the “Master” and his kinship.

The kinship of the self-appointed spokespersons who apparently have a better and more practical understanding of the San Currency.

According to unreliable sources close to the “Master”, the value of the San Currency is mined at the Office of the President under the Ministry of Marginalised Community. It’s deemed as the most powerful currency to trade with and the easiest password to access resources.

They say the only way to secure and enjoy the wealth from the government coffers and tax payer’s contribution is to display the San Currency and all restrictions are relaxed. 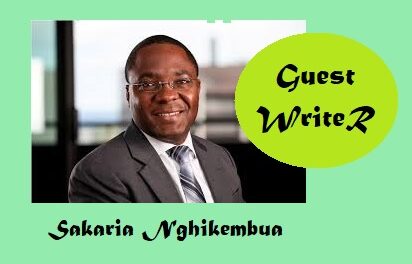 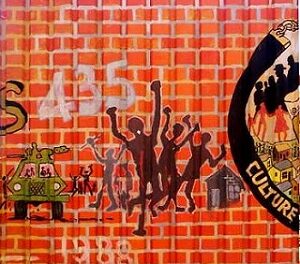