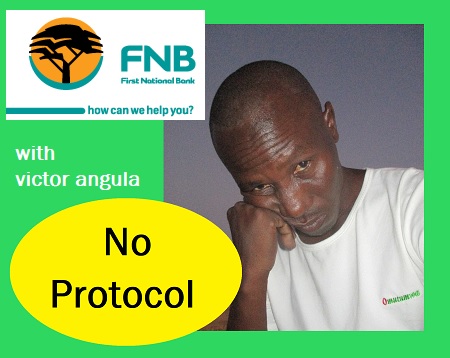 This enterprise for which I’m writing so unashamedly was established in the year 2010. And the bank known as First National Bank (FNB Namibia) has been its bank.

But until today, 10 years later, there has not been any mutually beneficial working relationship between FNB and Omutumwa. That is to say, FNB has never seen the need to do business with Omutumwa although Omutumwa has been doing business with FNB ever since.

That is not difficult to understand though.

We live in a country where everyone sings the song of ‘young people must not be job-seekers but be job-creators’. Yet when young people start businesses, nobody wants to do business with them.

FNB is no exception.

Of course FNB is not alone. Most of the big companies in Namibia have been displaying the same attitude, whether they are privately owned or state-owned.

But now time for niceties, diplomacies and protocols is over. A good 30 years of Independence (so-called independence/independence for some) is long enough for anyone to continue to tolerate this buffoonery. It’s time to name and shame them; and even start mini cold wars in the economic sector.

The Namibian economy has not transformed ever since 1990. The majority of the people are still trying to fend for themselves on the margins of the economy, while white monopoly capital and a few black stooges control 90% of the economic cake. Yet you call that independence?

Namibia is a great country, a country with such a huge potential. But unfortunately we are not coming anywhere closer to making a good use of this potential all thanks to the habit of doing business as usual.

The potential of this country can no longer be held hostage by the attitudes of institutions and individuals whose minds are still in the past. Thirty years after political independence is time now to look to the future, a future of economic equality and social justice.

FNB and other big businesses who own the Namibian economy must now start to smell the coffee.

NB: This “No Protocol” is a permanent column which will feature my scathing comments on the companies that are in my black book. 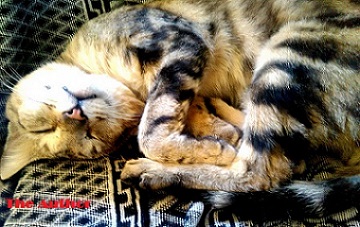 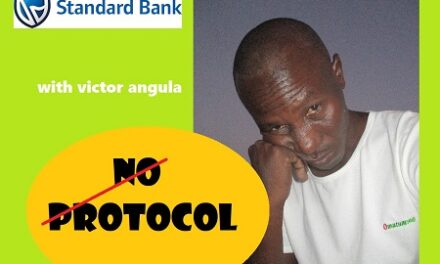