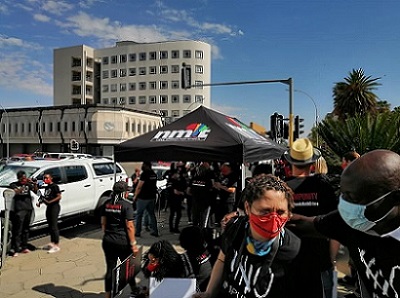 Namibia’s Windhoek-based journalists and other media workers marked the International Day to End Impunity for Crimes against Journalists (IDEI), November 2, 2020, by having a peaceful protest in the centre of Windhoek.

The IDEI was proclaimed by the United Nations General Assembly in memory of Ghislaine Dupont and Claude Verlon, the two French journalists working for the French government-funded Radio France Internationale, who were killed in Mali in 2013.

Until today nobody has been arrested for the murders. In another incident of impunity Cameroon journalist Samuel Wazizi was arrested in August of 2019 by the military of that country and it was only after 10 months that the military announced that he had died while in their hands, yet until today they have not explained how he died; neither did they return his body to his family for burial.

“We had an incredibly successful event, I was humbled by the number of journalists who came out from different media houses to support the event,” said Zoe Titus, director of Namibia Media Trust, the event organiser.

Titus said that around 70 to 80 people attended the event. “Keep in mind, not only journalists but some people involved in human rights related work who are very committed to issues of media freedom and freedom of expression also came out to support the solidarity action, but the majority were certainly journalists,” the media freedom activist said.

She further said that the people behaved themselves very well. “Which is very strange for journalists who generally are disruptors, but they behaved well. This wasn’t a disruptive event in terms of people marching and singing and toyi toying; it was a very somber event, a silent march.

“Because the issues we are dealing with are serious issues, sad issues. We are talking about the fact that journalists are being killed, and tortured. These are solemn issues. And people acknowledged it and behaved accordingly.”

NB: “Impunity” means, if a person does something bad with impunity, they do not get punished for what they have done.

In the photo: Some of the Namibian journalists who came out to protest against the impunity, arrest, torture and killing of journalists in other countries. 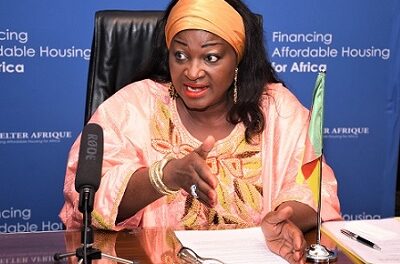 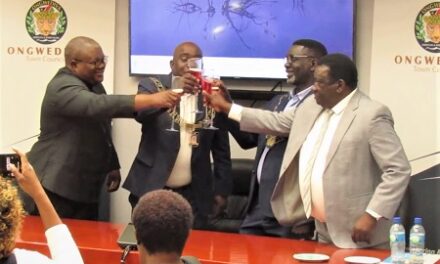 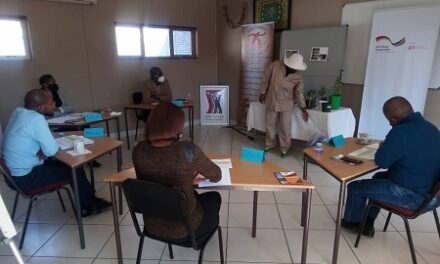 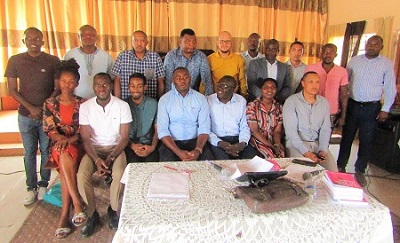