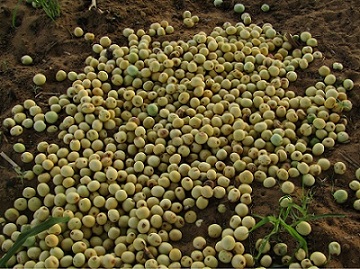 While northern Namibia is endowed with many wild fruits which have for generations provided seasonal alcoholic beverages, such an opportunity has not been exploited by today’s technical knowledge.

In the whole of northern Namibia there is no manufacturing plant that produces drinks made out of the wild fruits which are plentiful in the area, such as eengongo, eembe, eenyandi, eenghwiyu, eendunga, etc.

This is despite the fact that traditional knowledge is available and the people have been brewing drinks out of these fruits for generations – at small scale level as a result of lack of technical capacity.

Ombike, also known in other Oshiwambo dialects as owalende, is a strong alcoholic drink which has for generations been made through the distillation of fermented wild fruits. Omagongo is another popular alcoholic drink made out of marula fruits.

There is also omalunga, which is made out of the liquid that comes out of the palm tree.

Yet no one has come up with a brewery that could produce any of such drinks at the level of modernity.

“This is a shame of greater proportions,” says Mr Sacky Shimbonde, a community activist at the town of Oshakati.

“If you go around all these shops here, you will not find on their shelves any traditional alcoholic drink – or even non-alcoholic drink made from our fruits. All alcoholic drinks available are imported, or made in Windhoek with imported ingredients and recipes.

“This should be the only country in the world which is in such a situation.”

Shimbonde puts the blame on both the government and the local entrepreneurs.

“The government came up with the Vision 2030 idea which promised industrial productivity in this country, but nothing has come out of it.

“And then our entrepreneurs here in the north have been avoiding the sector of manufacturing. Nobody is manufacturing any drinks, except the people in the villages who are still doing it in the old ways.”

According to Shimbonde venturing into manufacturing alcoholic drinks inspired by local knowledge and local ingredients should not be a difficult thing.

“It may be costly of course to buy the machinery and brewery equipment,” he says, “but you cannot tell me that there is no one here who can raise the money to do it. People have money. There are many millionaires around here in the north.”

In the meantime, while such entrepreneurs are making up their minds, so much of marula fruits and eenyandi continue to go to waste.

In the photo: Some of the marula (eengongo) fruits collected here waiting to be thrown away as no one has any idea what to do with them. 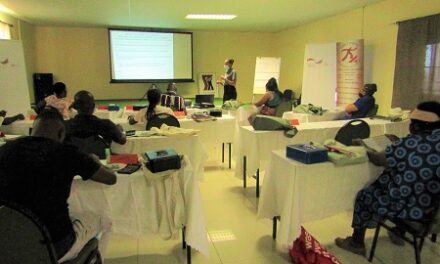 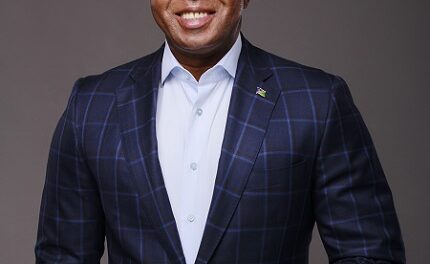 DBN explains role and participation in agri-industry and processing