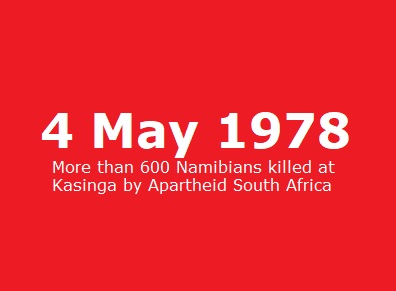 Today marks 43 years after the incident of Kasinga.

Kasinga, a small village in Angola some 200 kilometres from the border, was a place where young men and young women, some with their children, were kept as they had left Namibia to join the liberation struggle.

While most of these youngsters had left their homes to go for military training in order to come back and fight for the independence of their country, some of them went after they heard stories that they were going to be educated at colleges and universities in Africa and across the world.

On that fateful day, 4 May 1978, soldiers of Apartheid South Africa flew planes over the camp and bombed these civilians, causing deaths of more than 600.

Some accounts do indicate that those who died could be as many as close to 1000 or more.

While there were some soldiers of Plan (Swapo’s military wing) stationed at the camp, the majority of the people who were at Kasinga were civilians.

At that time there were so many people leaving the country after Angola had gotten its independence from Portugal in 1975. In 1977 and 78 a lot more people were going to join Swapo than before. Now the South Africans and their Namibian collaborators were scared about this situation. With more people going abroad Swapo was going to become more powerful.

So that the enemies of Swapo came up with the idea of killing a lot of the civilians who were found at Kasinga so that this incident would send a clear message across northern Namibia that death was waiting for anyone who dared cross the border to go to Swapo.

It was a strong political statement they wanted to make. And they made it on that day. Whether their strategy of stopping people going to Swapo for fear of death really worked or not, that I don’t know.

What I do know is that in the end Swapo won the war anyway.

And I also know that the incident of Kasinga was so much uncalled for. It was barbaric and foolish to say the least. If there ever will be another war, something like this must never be repeated.

As much as we forgive those who did it, we will never forget it. 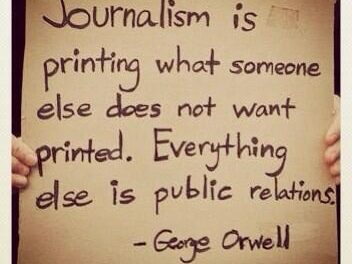