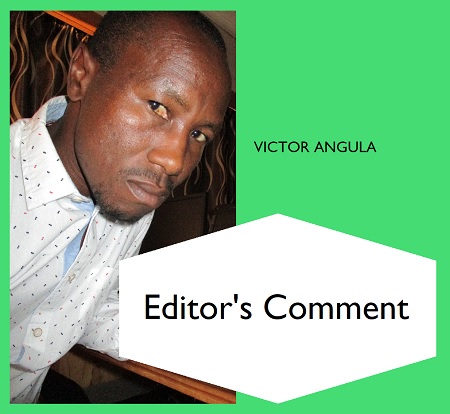 Positive thinking, self-confidence and inner joy are necessary for a nation to become successful just as they are for a successful person.

This is a fact.

But while books and other scientific literature have been published for ages stating that a positive person has greater chances for success, nothing (or not much at all) has been written about the fact that for a nation to succeed it also needs to be positive, confident and happy.

And here you have Namibia. A nation that is at its lowest ebb in terms of positive energy, confidence and joy. Indeed Namibia (right now) is negative, depressed and angry.

Some of the factors that have led to this are: lack of leadership, selfishness and lack of honesty by top officials of state and private institutions.

The result of this leadership crisis and selfishness is high unemployment, corruption, and wastage of the nation’s opportunity.

Let’s take the lack of leadership. For a while now Namibia doesn’t seem to have leaders, be they political leaders, religious leaders, traditional leaders or business leaders. What you have are people simply occupying positions for their own benefit.

The people are there in the positions but they are not being seen to be leading anyone or leading anything at all. If people are leaders, where are they leading the nation? To poverty? So far none of such leaders has shown any serious desire to lead his or her people out of poverty, unemployment and tribalism. They are detached from the nation.

Selfishness. Selfishness has made Namibia to be a country of high inequality. Top officials and employees of the nation’s institutions are only concerned about themselves, paying themselves big salaries while the nation is languishing in poverty.

Then there is lack of honesty. When people are selfish they will never be honest. This is why even top officials of Namibia’s judiciary are messing up the legal system. They lack honesty because they are selfish and self-serving.

And so now what you have is an angry nation, depressed nation, and negative nation.

Before long Namibia will collapse because a negative and depressed nation is a bad environment for the younger generation to grow up in. Children cannot have the confidence to pursue their goals through educational activities because the environment indicates that it is not worth the effort.

Children who want to study law are not finding any role models in the system because even the top judges and lawyers are constantly in the papers and in public being shown to be people of questionable character.

If anything, people turn to physical fights in parliaments and in streets because that is what you may expect from an angry and negative nation.

We gotta go back to Black pride 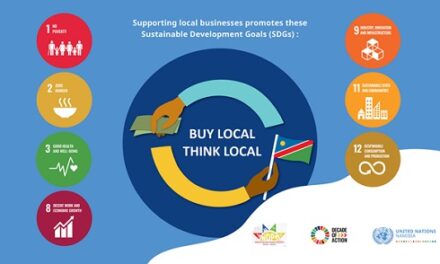