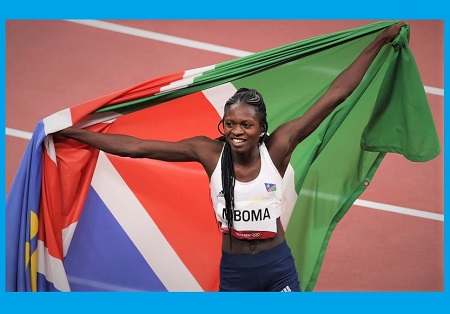 On Saturday Namibia’s Christine Mboma won her first gold medal at a major world athletics event just two weeks after she won silver at the Tokyo Olympics in the 200m sprint.

Beatrice Masilingi proved that Namibia’s presence in the women’s athletics will be felt worldwide for some time to come as she won two silver medals at the ongoing World Athletics Junior Championships taking place in Nairobi, Kenya.

In the 100 metres sprint last Thursday Masilingi came second behind Jamaica’s sensational 17-year old Tina Clayton who clocked a time of 11.09. Yesterday in the 200m Mboma claimed her gold in style by clocking 21.84, ahead of Masilingi who came second.

Nigeria’s Favour Ofili came third in the time of 22.23.

This afternoon Namibia took the silver medal in the 4 x 100 relay, with Jamaica taking the gold and Nigeria taking bronze.

Apart from the Namibian duo of Mboma and Masilingi, the world will also have to watch out for Nigeria’s Favour Ofili as she increases her pace over time.

In the photo: Christine Mboma. (Image by olympics.com) 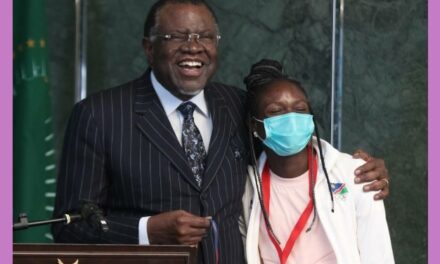 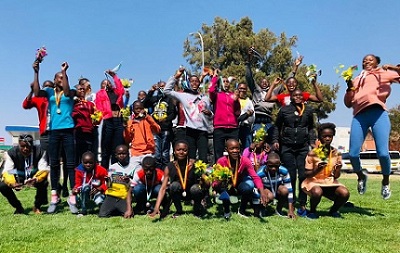 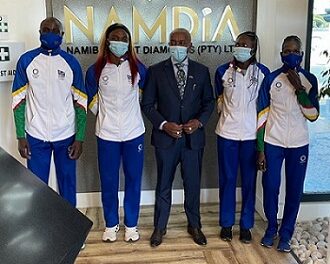