Masule takes over as acting CEO for Agribank 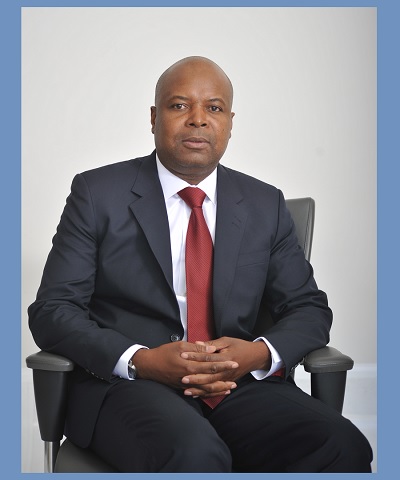 The Agricultural Bank of Namibia (Agribank) has announced that Mr Emmanuel Masule will steer the bank until recently-appointed Chief Executive Officer Mr Raphael Karuaihe is in office on 10 January 2022.

Karuihe was appointed last month to be the bank’s CEO after the departure of Mr Sakaria Nghikembua whose 5-year term ended in July.

While the bank was looking for a new CEO, it was the bank’s Chief Financial Officer Mr Louis Du Toit who was roped in to steer the agricultural ship over the troubled waters caused by Covid-19.

With the end of Du Toit’s three month stint as acting CEO, the bank decided on handing the reins over to Masule, who is its Executive Manager for Credit, for the remaining period until Karuaihe has turned up.

“During his acting period, Mr Masule will have all the powers vested in the position of the Chief Executive Officer,” said Agribank’s Board Vice Chairperson Ms Dagmar Honsbein. 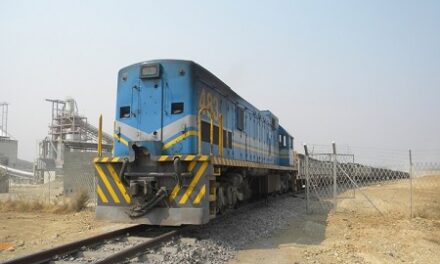 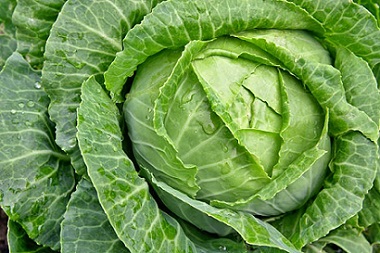 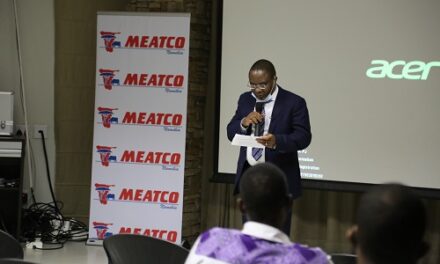 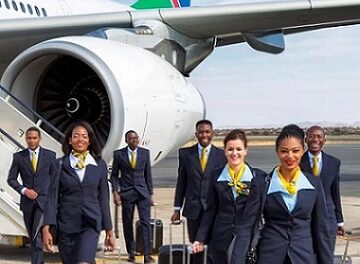