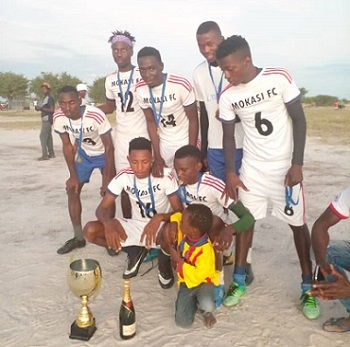 By Martin Negumbo and Victor Angula|

Last weekend was a hive of footballing activities in Ondangwa Rural Constituency, with Young Brave FC winning big at the Tse yaKuku Easter Tournament, while Mokasi FC triumphed at the Trup Cup Tournament near Eheke settlement.

At the Trup Cup, Mokasi walked away with cash in the amount of N$5000 and a revolving cup, and a goat which they had to share with Empire FC who had lost to Mokasi in the final.

“Our regional councillor said that this trophy will be played for on an annual basis, but whoever wins it twice will keep it,” said Mokasi’s coach Mr Ahtisaari ‘Mokasi’ Shipanga.

In the photo: Mokasi FC with the Trup Cup. 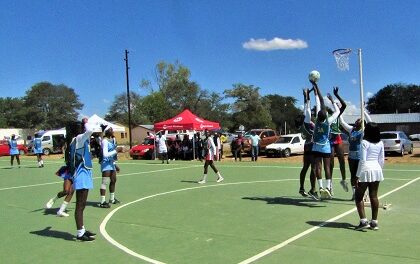 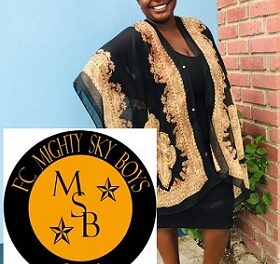 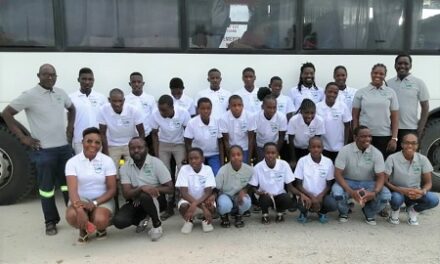