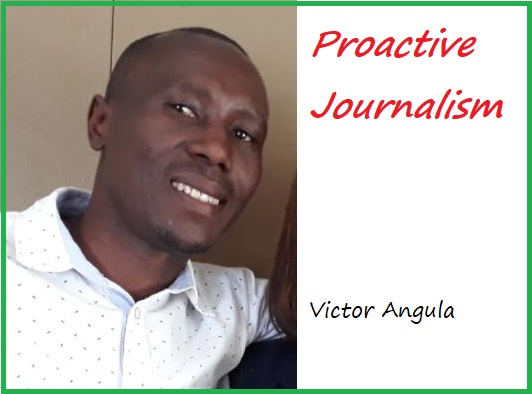 There is a concept known as “guerrilla journalism”.

Journalism is the work of collecting and publishing/broadcasting news so that the community may be informed. It is the opposite of ignorance. Where there is good journalism there is no ignorance.

And it is through journalism that lawfully people could go around finding and publishing information which institutions don’t want to reveal.

But then there are journalists who happen to be unhappy with the boundaries within which journalism operates. For various reasons these individuals may realise that it is not enough just to engage in passive journalism.

While journalism as a profession started (hundreds of years ago) as a passive activity of collecting news about events and incidents in society, it evolved to also become an active activity of trying to influence human conduct and behavior especially of those in institutions of public administration.

This came about because intelligent journalists have always figured out that their role should contribute to the betterment of the living conditions of the masses of people at the base of the social pyramid.

Or else a journalism that does not make a positive impact on the living conditions of the downtrodden is a failed journalism.

So that some people coined the term “guerrilla journalism” to describe activities of those restless journalists who step out of the old traditional paths of journalism, in order to do more than what journalism is expected to do for society.

Ad this is what we at Omutumwa are subscribing to.

It has dawned on us that political freedom for the majority was achieved mostly through guerrilla warfare. So it must be logical to think that the second phase of the struggle of the Namibian people will also need a kind of guerrilla-something.

For us it is guerrilla journalism. 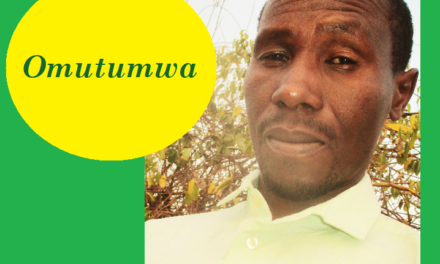