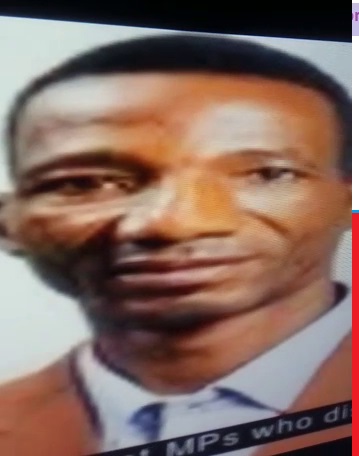 The official opposition Popular Democratic Party (PDM) has condemned the behavior of a parliamentarian who was recently arrested and prosecuted for an alleged assault of an elderly woman.

In a statement the party said: “It is with dismay, shock and disbelief that we received reports of unjustifiable violent and criminal conduct of a fellow political leader, Mr Markus Sikongo, the regional councilor of Rundu Rural Constituency in the Kavango East region.

“Mr Sikongo who also serves as a member of parliament in the National Council was recently arrested and prosecuted for the alleged assault of a defenceless and helpless female pensioner. The motive of the attack was reportedly nothing else but a fight over a piece of land.

“As a leader of Popular Democratic Party who hails from the same region of Kavango East where this barbaric incident happened, I am duty-bound by the laws of our country and by my own conscience, to condemn the actions of Mr Sikongo in the strongest terms.

“In Kavango East region these types of criminal acts are common, where people take advantage of the vulnerable residents and deprive them of their properties, especially land.

“The law must take its course. What he did, if it is proven in the court of law, is very wrong beyond imaginations.”

This statement which was issued by PDM’s justice shadow minister Mr Timotheus Shihumbu also criticized the manner in which Sikongo was treated during his court appearance where the suspect was accompanied by several fellow politicians.

“However, as proof of our justice system which seems to favour the powerful, it is so regrettable that the magistrate had released the accused on bail just during his first court appearance, and it was because of the intimidations by the Kavango East Governor together with the Swapo party district coordinator and the Swapo office at large. What was the logic in releasing Mr Sikongo when the case was proof that he was a danger to the most vulnerable members of society? Is it the threat by the Swapo office?” said Shihumbu.

Shihumbu further said that prominent members of society, especially political leaders, must not receive red-carpet treatment when they are accused of breaking the law but must be made an example of for other like-minded individuals to understand the fact that no one is above the law.

“I call upon all law abiding peace loving citizens to condemn this barbaric behaviour and ask the Governor of Kavango-East region to resign with immediate effect. His ongoing behaviour of abusing his office’s power is a sign of disrespect to the majority of our helpless masses who voted for us in this parliament,” Shihumbu said. 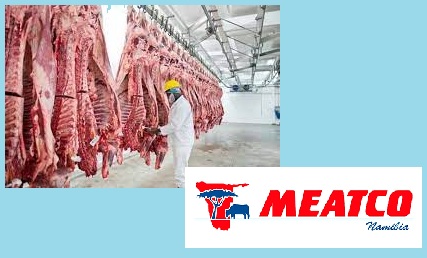 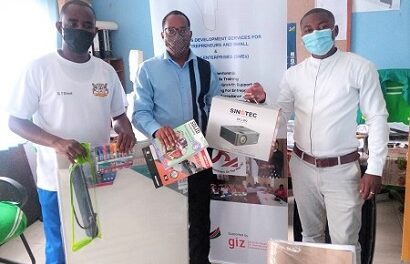 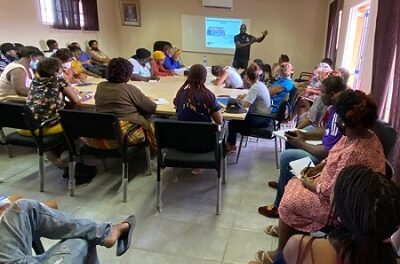