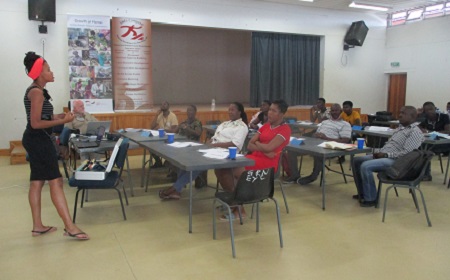 Namibia’s SME entrepreneurs do lack confidence and a strong belief in themselves. As a result they are unable to exploit the vast opportunities available to them.

This was said by Mr Danny Meyer, a business coach and CEO of SMEs Compete. Meyer was yesterday speaking to a group of 12 small entrepreneurs in Eenhana town of Ohangwena region.

The group was one of two groups taking part in a four-day programme known as Pitch for Recovery (P4R). P4R is a programme designed to throw a lifeline to SMEs across Namibia who have been affected by the Covid-19 pandemic.

After two days of coaching the entrepreneurs taking part in the programme will individually “pitch” to a panel of five adjudicators and request for grants ranging between N$40 000 and N$3 000.

The adjudicators will approve the grants to nine or more of those entrepreneurs who have proven that with some help in a form of a lifeline their businesses will recover, be viable and sustainable going forward.

“When you will come in front of those adjudicators, don’t doubt yourself or speak with lack of confidence,” Meyer said to the entrepreneurs.

“This is the problem we have in Namibia. We have an inferiority complex. Foreigners come here and take everything, because we think we can’t. We are afraid of taking risk.

“You will get there; just do it slowly in an organized manner. Namibians, you’re very talented people. But you lack confidence. You need to know that you are unique people. You are in the middle of the two big economies in southern Africa – South Africa and Angola.

“Don’t go begging for jobs or opportunities. Don’t make Namibia a begging nation. Ask with confidence. Don’t be apologetic. Don’t be rude, don’t be harsh, but just tell the adjudicators what you need and how it will help your business to recover.”

Meyer was being assisted by two employees of SMEs Compete, Daniella Grunewald and Tuyenikelao Shipena, who prepared the group of six men and six women in how to pitch with confidence.

The P4R programme has already run in regions such as Omaheke, Erongo, Kavango West and East, Zambezi, Otjozondjupa and Oshikoto; and it is financially supported by the German Cooperation GIZ.

In the photo: Daniella Grunewald explaining to the entrepreneurs how to capture the attention of the adjudicators. 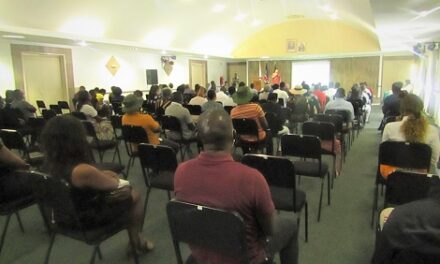 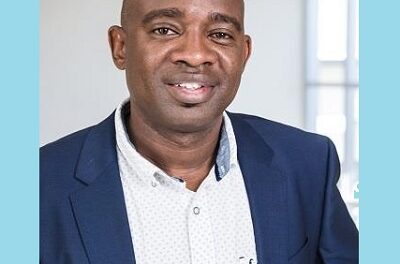 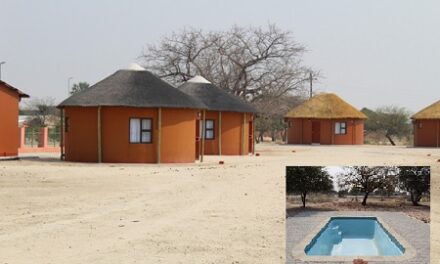