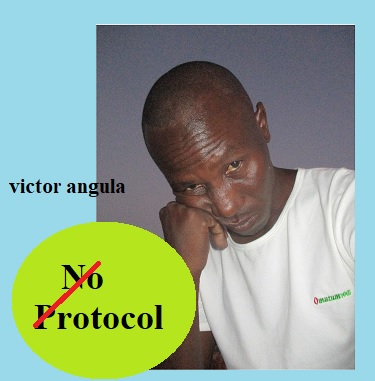 Freedom is not given but taken. And too often it’s taken by force.

This is exactly the situation I find myself in. I don’t know about others, but I know all about myself. I’m at the stage of going all out to engage in battles with the system which has kept the majority of the population of this country in bondage.

Political freedom was achieved through bitter struggles against a system designed to suppress the political rights of the people. People had to engage in battles, political battles, diplomatic battles, and even military battles. Too often it was a hit and run type of engagement with a powerful system.

But eventually the political system of oppression collapsed.

Thirty years after political freedom was achieved, the objective of economic freedom is still far away. The system of economic oppression continues.

This is where I come in.

I know that it will be an economic type of hit and run. We will be running some economic battles with economically powerful institutions. But success is certain. During the struggles against political oppression, those who were on the right side they always won. They lost most of the battles, but in the end they won the war.

The same will be with us.

It’s unfortunate that today in this modern world we should be talking in such terminologies as “battles” and “wars”. But this is the reality we are in. There is no way that we can get any economic freedom if we don’t fight for it.

So bring it on.