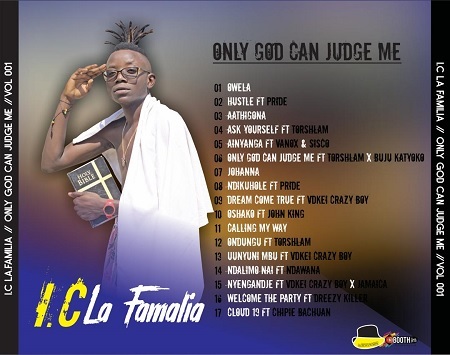 Outapi-based artist I.C La Familia is excited by the way his album has been doing on the market.

The 17-track album titled ‘Only God Can Judge Me’ was released in October 2020 at the height of the Covid-19 pandemic but the album did very well.

“I sold a lot of CDs. Everyone who bought my album and listened to my songs they loved my music, they loved my art. Covid-19 did affect my album because I didn’t get what I expected, but someway somehow everything was kind of better,” I.C says.

The album consists of tracks featuring some of the top northern-based artists who are close to I.C such as Torshlam, VDKei Crazy Boy, John King and others – with the title track, namely ‘Only God Can Judge Me’ featuring Torshlam and Buju Katyoko.

I.C says that he chose to name his album that way because: “I see a lot of people around here trying to judge me but they don’t have any right to judge me. God is the only guy who can judge me.”

Despite the challenges of lack of recognition from government institutions which are concerned with the promotion of art in the country, I.C says that nothing will stop him from putting more effort in his art and release the next album in November this year.

“People that are on top who supposed to be busy with helping us, they don’t want to do that. They are failing to recognize us but in most instances we are better than those they are recognizing. Radio stations, people who organize shows like in the north, they fail to help us, to include us in those activities.”

But that will not stop I.C from continuing with the hustle. 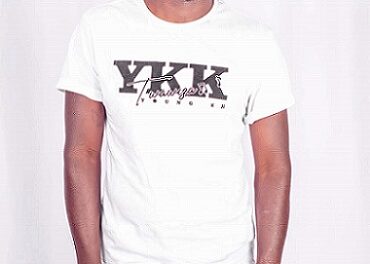 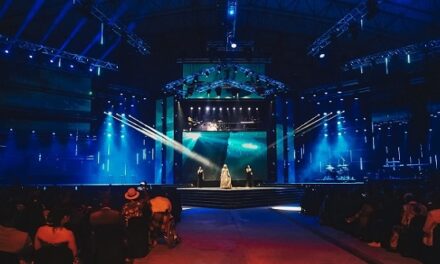 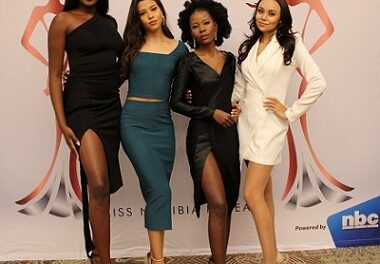