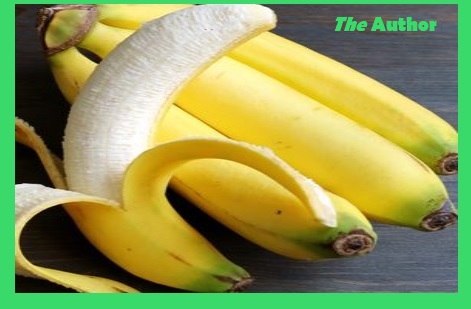 The way things are going (and they have been successfully going this way for a while now), by the year 2030 this country’s unofficial name will be the “Banana Republic”.

Or else, since we don’t produce any bananas, it will be the “Mahangu Republic”.

But then with climate change and less rainfall and all that, so that we will soon be importing more mahangu from India than we produce locally, the country will rather be called the “Republic of Absurdistan”.

Things have been going in an absurd way to such an extent that by 2030 around 90% of the population will be shack dwellers who are citizens of a country classified by the World Bank as an “upper middle income” country – in other words, a fairly rich country.

Well, let’s come back and dwell a bit on the name of the “republic” which is led by such highly informed, highly decorated and highly regarded people filling top government positions, such important positions as the “president”, “vice-president”, and “prime minister”, not to mention the “deputy prime minister” a position which has no significance at all except in the republic of absurdity.

These are the top leaders of the people of Absurdistan, the people known collectively and proudly as the “Absurds”.

By the way, the word “absurd” is such a fitting term, according to the highly academically educated graduates of the country’s highly regarded university of mediocrity – a university that prides itself in producing doctors of philosophy (PhD) in such absurd disciplines as Oshiwambo totems, Herero holy fire, Lozi herbs, and the study of Kaptein Hendrik Witbooi’s whip.

The word “absurd” is very fitting because its synonyms are: ridiculous, silly, strange, illogical, irrational, bizarre, incongruous and ludicrous. (I do take note of the fact that the word “stupid” is not on the list.)

These banana educated ignoramuses will most of them be employed in the Government, and their job will be nothing else but to show everyone else that they do have the title “Dr” behind their names, and therefore they are bringing fame and prestige to the country.

For that important job, they will be highly rewarded with fat salaries and perks in the Republic of Absurdistan.

For in the republic of the absurds fighting over an imported banana will matter more for the majority of the people than a GDP per capita of USD 5,200 and a huge country which does not belong to them.

* ‘The Author’ is a talented but frustrated Namibian writer. 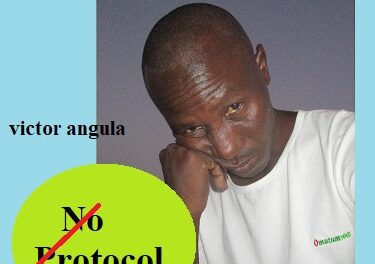