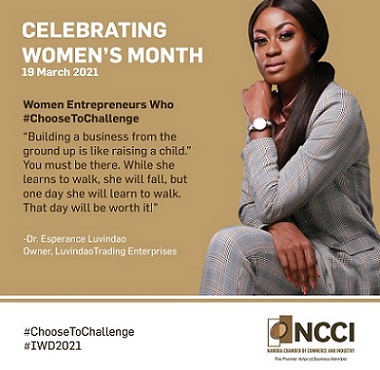 March is “Women’s Month” on account of the International Women’s Day celebrated on 8th March in appreciation of the enormous achievements women bring to the world everyday.

Thus in recognition of some of those Namibian women who ‘choosetochallenge’ the world and themselves everyday the Namibian Chamber of Commerce and Industry (NCCI) featured several women during the past four weeks on the chamber’s social media platforms.

One of those women is Esperance Luvindao.

Currently working at the Onandjokwe Hospital in the North of Namibia, while simultaneously pursuing a Masters in Business Administration with a focus in Healthcare Management (Thesis in Progress).

Dr. Luvindao is a two-time International award Nominee; African Speaker of the Year, and African Humanitarian of the Year.

As the sole owner of Speaker’s Globe, which now trains some of the country’s most established speakers, as well as clients in Namibia, South Africa, and Zimbabwe, she has a unique tailor-made curriculum that has won her the hearts of hundreds.

“My shop ‘Doughty’ was not my Introduction to business. My public speaking company was. I had to market it from scratch, and being someone with no formal training in speaking at that time, it was my skill that mattered most and how I could take people from one level to the next of their speaking journey,” Luvindao says.

“I’ve cemented myself within the speaking industry but it took a lot of patience and strategy.”

She is renowned for her determination to see African development through access to quality healthcare for all irrespective of socioeconomic background.

As a health Advocate, she has graced International platforms in South Africa, Zimbabwe, Rwanda, the United States of America and Zambia speaking on health Matters and pushing the agenda of QUALITY HEALTH FOR ALL.

Her speaking and health advocacy led her to The One Step At A Time Initiative. An initiative she started that has now saved over 7000 Namibians.

Her poetry speaks towards African development and progression by tackling themes largely unspoken of and cements all her speaking engagements. “I cannot speak without poetry. It provides a passion to my audience that I can’t explain. That is what I tell my students. Find what makes you different and run with it, then, start charging for it, she says.

In the photo: Esperance Luvindao, Owner of Luvindao Trading Enterprises 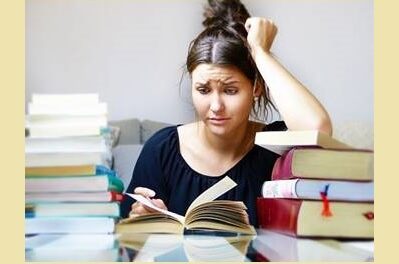 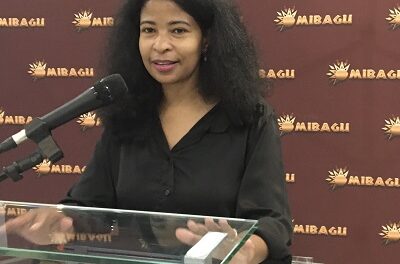 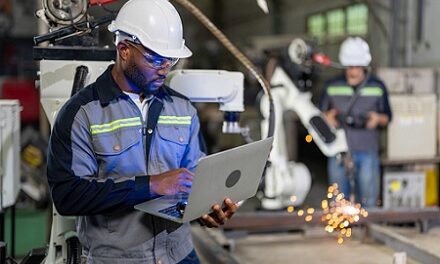 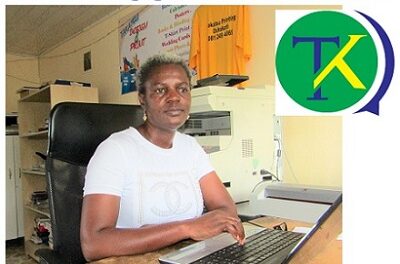