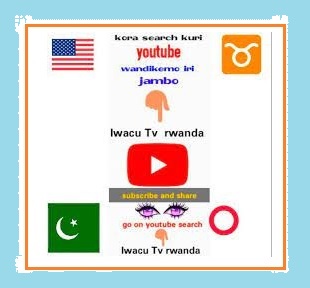 Rwandan authorities should release three Iwacu TV journalists held in detention, ensure they face no further legal harassment, and guarantee that members of the press are not imprisoned for their work, the Committee to Protect Journalists (CPJ) said on Tuesday.

Authorities arrested Damascene Mutuyimana, Shadrack Niyonsenga, and Jean Baptiste Nshimiyima, reporters for the YouTube-based outlet Iwacu TV, in October 2018, and charged them with spreading false information with the intention of creating a hostile international opinion of Rwanda, publishing unoriginal statements or pictures, and inciting insurrection, according to CPJ research and court documents reviewed by CPJ.

Their trial started in August 2021 and concluded on July 15, 2022, according to those court documents and reports by the BBC and the U.S. Congress-funded broadcaster Voice of America.

During that trial, prosecutors requested the journalists be imprisoned for 22 years and five months, according to those sources, which said a verdict is expected in the case on September 15.

“Rwandan authorities have already imprisoned a team of Iwacu TV reporters for nearly four years without convicting them of any crime. The prosecution’s request that they spend more than two decades in prison is shocking,” said CPJ’s sub–Saharan Africa representative, Muthoki Mumo.

“Authorities should not compound the cruelty already meted out on these journalists, and should instead do the right thing by releasing Damascene Mutuyimana, Shadrack Niyonsenga, and Jean Baptiste Nshimiyimana unconditionally.”

Prosecutors say that Mutuyimana, Niyonsenga, and Nshimiyimana, who were all accredited as journalists at the time of their arrest, used headlines and pictures that did not reflect the substance of videos they posted on Iwacu TV’s YouTube channel, according to those media reports and court documents.

The BBC reported that authorities accused the journalists of fabricating an image showing Ugandan President Yoweri Museveni, Rwandan President Paul Kagame, and Kayumba Nyamwasa, a former Rwandan army chief living in exile as an opposition figure, together; that report said the journalists asserted that they had simply shown images of people mentioned in their reporting.

Prosecutors also cited videos published on Iwacu TV between June and September 2018, including commentary and reporting on a 2018 armed attack in southern Rwanda; allegations that Uganda and Burundi were supporting rebels; a claim that war was imminent amid political tensions with Uganda; and discussion of the Education Ministry’s policy on education for pregnant minors, according to those court documents and CPJ’s research.

The journalists previously told officials that their videos collated news from other media sources, and sometimes gave them sensationalist or exaggerated headlines to attract audiences, but denied publishing false information or having malicious intent, according to CPJ research and the court documents.

Convictions for publishing modified images or statements without explicitly stating that such publications are not original can carry up to one year in prison and a fine of up to 5 million Rwandan francs (US$4,770); spreading false information with the intent to create a hostile international opinion of Rwanda can carry up to 10 years during peacetime and life imprisonment during times of war; inciting insurrection or trouble can carry up to 15 years, according to Rwanda’s 2012 penal code.

In preliminary hearings, the courts ruled that the journalists could face trial under the 2012 code, even though it had been replaced in 2018, according to those court documents and CPJ’s research. The 2018 penal code permits officials to use the older law for offenses said to be committed before it came into force.

According to CPJ’s most recent prison census, a snapshot of journalists behind bars on December 1, 2021, Rwanda was the third-worst jailer of journalists in sub-Saharan Africa, with seven members of the press held for their work.

(The Committee to Protect Journalists is an independent, non-profit organisation that promotes press freedom worldwide. This article was published on its website.)

In the photo: YouTube channel Iwacu TV of Rwanda. 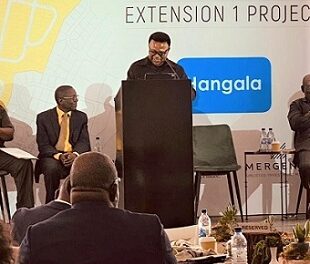 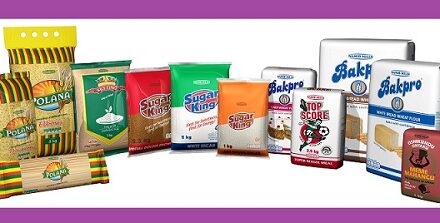 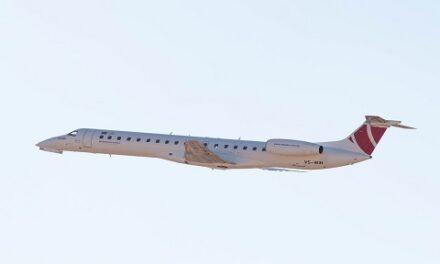