Journalists to mark 2 November with peaceful protest in Windhoek 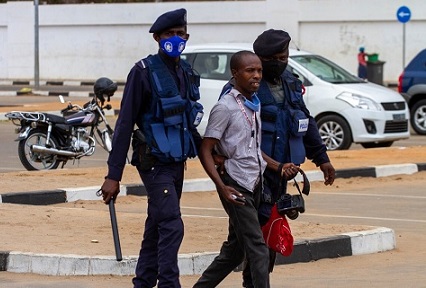 Namibia’s Windhoek-based journalists and other media workers will mark the International Day to End Impunity for Crimes against Journalists (IDEI), November 2, 2020, by walking through a section of Independence Avenue.

The director of Namibia Media Trust (NMT) Ms Zoe Titus said in Namibia the IDEI day will be marked for the first time after it was proclaimed by the UN General Assembly in remembrance of the killing of two French journalists in Mali on 2 November 2013.

“IDEI has never been observed in Namibia primarily because of the relatively free environment in which Namibian media operate. The Namibia Media Trust (NMT), however, holds the view that our country’s number one ranking in Africa in the Reporters Without Borders global Press Freedom Index should not be a reason not to observe this important day.

“Rather, it should be used as an opportunity for Namibian journalists and media freedom supporters to show solidarity with those who have and continue to face persecution for doing their work as journalists.”

Titus further noted that it was time now that Namibian journalists start speaking out against the arrest and harassment of journalists by authorities in SADC countries such as Zimbabwe and Angola.

Titus told Omutumwa that there is nothing though planned for northern journalists on the IDEI.

“Unfortunately we don’t have an office in the north. So we were unable to organize anything in the north, keeping in mind that this is the first time ever this day is being commemorated in Namibia so we are starting small,” she said.

In the photo: Angolan police arrest photojournalist Santos Samuesecca while he was covering an anti-government protest in the Angolan capital, Luanda, on October 24, 2020. Several journalists, including the one who took the photo, were arrested or harassed. (photo by Osvaldo Silva) 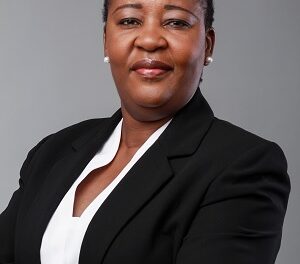 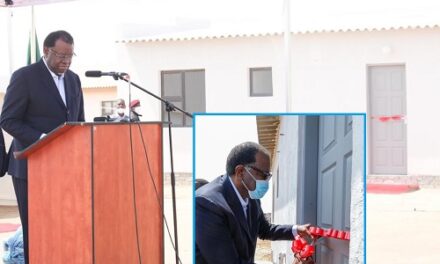 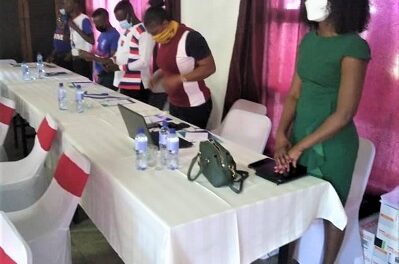