Leadership must lead us out of poverty

Leadership must lead us out of poverty

The job of leaders is to lead people out of poverty.

Which means that during all our 30 years of self-governance we didn’t have any leaders. If we had leaders, where did they lead us? As far as I’m concerned we are still in the same poverty and hopelessness as we were 30 years ago.

Poverty and unemployment are as high in Namibia as before Independence.

An official unemployment rate of 37% is not a joke. And this is before Covid-19. During this period of Covid-19 unemployment might be above 50%.

So Namibians went out to elect their leaders during the just-ended regional council and local authority elections. And so now for those elected to office the work must start. And their work is to create work for others.

Unfortunately if we continue with the manner in which our politics has been going on since our independence this democratic exercise of electing our government representatives will be like chasing after the wind.

For the past 30 years our elected leaders have failed to lead us to a better society, so that a “mass democratic suicide” seems to have been what we have been doing every time we went to the polls to elect people to public office during those 30 years.

Should we continue with this mass democratic suicide of putting people in public office who are not leading us anywhere?

Leaders are elected to move many people out of poverty, not just a few people.

It’s true that people can only move themselves out of poverty through hardwork. But hardwork in what when people have no jobs? When young people start businesses nobody wants to do business with them. In fact most can’t even start businesses because they don’t have the collateral required for them to access loans.

Namibia is not a poor country. It’s a rich country of high inequality. The job of political leaders is to solve the problem of inequality and pave the way for more people to move themselves out of poverty.

Development Bank of the Elites (DBE) 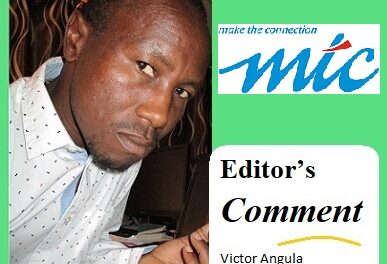 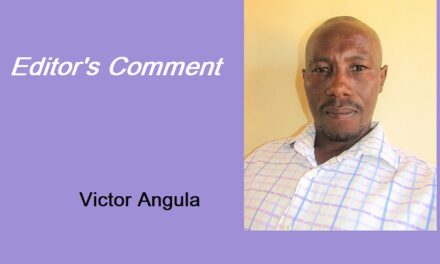