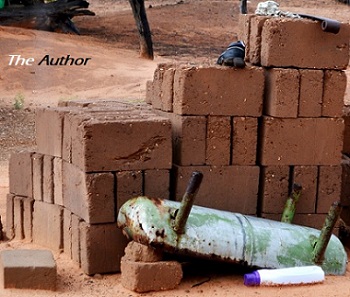 It is just strange that a country like Namibia with a small population is not able to rid itself from this artificial poverty it is trapped in.

The philosophy of Apartheid – of divide-and-rule – was very clear and effectively executed by the powers of yester-decade. Even then, the oppressed masses were strangled but just enough so that they could still breathe and say “ja Bass, ja Missie” but this quicksand we have been thrown in under “Democracy and self determination” surpasses the savagery of the previous occupiers.

We are now ruled by “demons” and they are very “crazy”.

Over time they have shed their angelic skins and revealed their true colours and now we “cannot breathe”. With the looting and control of public resources choking our lives, we are brought to our knees and now we are gasping for air.

To their amusement, we cry and complain to them about our poverty, not knowing that they are the ones who found the blue-print of Apartheid intriguing and decided to reinforce it.

For an average Namibian, being in the street means looking for some bread to keep body and soul synchronised and the economy going but the same average Namibian has a different effect on the Affirmative Action Pioneers, BEE Club, Tender-preneur Movement, Comrade Golden Card Carriers and the many others hiding under masks and expensive makeovers.

For the self-styled, combat-to-riches shakers-and-stealers, an average Namibian is reason for their wealth. The poorer the average Namibian is the more “innovative” they get with recycling public resources through “national projects” with projected tribal growth.

Anyway, this very writing is a course for them to rejoice in our complaints and deaths.

The COVID-19 pandemic, which I hoped would bring the chosen ones closer to their humanity, has become just another opportunity to impoverish the average Namibian.

Already, many Namibians have lost their jobs through the failed economy partly by the effects of the pandemic but also by the corruption that has been declared a patriotic act.  Not wearing masks in public places has become a punishable crime and what better way to punish a nation that is on the brink of jumping off the bridge than monetary fines.

It is laughable but painful the fees “acceptable” to wash off the offenses.

If Namibians had chosen they would prefer prison terms than to pay unrealistic fees drafted and accepted by the social and economic elite. Just thinking what they are drinking when they come up with such craziness.

Namibians are already poor and hopeless, yet they still are milked of their souls. They long ago drained our blood in the name of freedom and social justice only for them to enjoy the economic “steal-doms”.

At times I think the politicians and their economic cronies are trying to recover the N$8 plus billions they apparently used as COVID-19 stimulus. It took a big chunk from the funds they were supposed to reinvest in their pockets.  Money going to a good use is like money lost and wasted for these chosen ones. 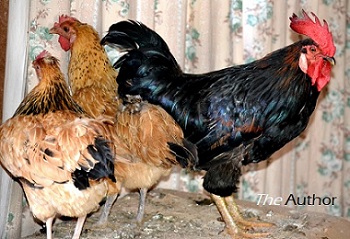 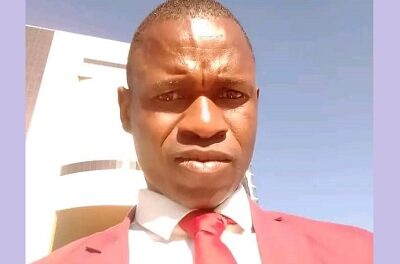