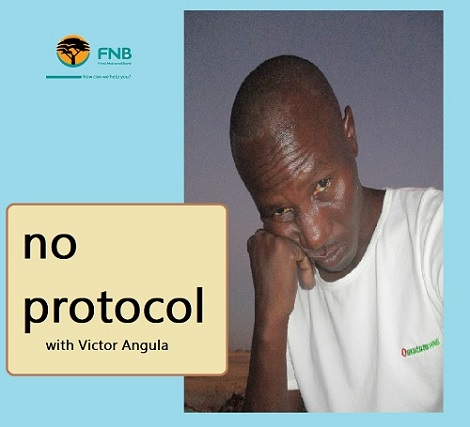 My dictionary says that a parasite is “a person who always relies on or benefits from other people and gives nothing back.”

Probably saying FNB gives nothing back to the community in which it does business is an oversimplification. Perhaps the right way to put it is by saying FNB takes a lot but gives back little to nothing if anything at all.

Please, I’m not in the mood for any wish-wash political correctness. I’m in the mood of calling a spade for what I know it to be. Go on and justify the high income inequality if you may, but I will not justify or be silent about the obscenity of the economic structure.

And FNP (First National Parasite) is one of the big pillars of this structure, a structure that stands tilted in their own favour.

But as we celebrate Independence Day, it must be an occasion for us to remember and reflect on the words of Mandume yaNdemufayo as he said that “Death and poverty is one and the same thing.”

So that while the giant economic parasites of today are hell-bent on crushing us to death if we refuse to be resigned to a fate of being their passive host, then let that be; for death and poverty ain’t pretty much different from one another even in the world of today. 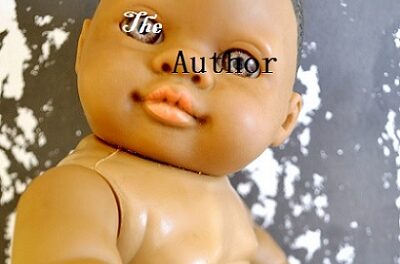