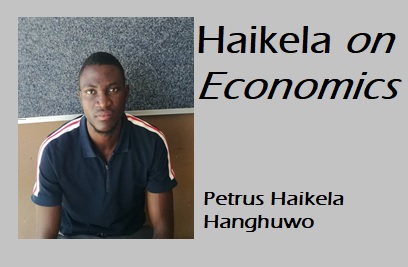 There has been an ongoing debate under the topic “Between the consumers and producers, who depends on whom?” The debate is still raging on.

However, I believe producers rely on consumers in as much as consumers rely on producers. If that is not the case, I can ask, who can do without the other? The answer must, therefore, draw specific conclusion to my question.

Similarly, it’s unfair when the prices of commodities (which producers produce) are set without paying a close attention to the income levels of potential consumers. This happens when the manufacturers (sellers) take the selfish steps in the market to only focus on themselves rather than feeling for potential consumers and assist them in having some coins on the upkeeps. By this, manufacturers can consider what consumers are possibly able to afford.

Recently, an unfair increase, as per the article in The Namibian newspaper of 1 April 2021, was the concern by the ministry of transport that the president of the Namibia Transport and Taxi Union (NTTU) had announced that a 10% in the taxi fare was added.

The announcement was later declared unlawful by the ministry of transport, saying the NTTU president had not communicated to the ministry about the increase, and the nation has been skeptical while simultaneously questioning the determinants of that increase in the taxi fare in Namibia during current economic conditions.

An individual had an unanswered question: What caused the taxi fare to be increased? This is an increase in the commodity price.

The taxi services (transportation) is the commodity in this scenario whose charges have been raised even above the increase in the circulation of the money and even above the percentage change in the amount of household income that they will retain after the allocation of the 2021/22 annual national budget.

Thus this is clear, there has not been effective consideration on how much consumers are able to afford, and the ministry has not been communicated to, yet the producer of the service went ahead in increasing the charges. “Despite NTTU announcing an increase in the taxi fares as from yesterday, the government says it has not approved the hike.” This appears in The Namibian of 1 April 2021.

I declare that this is a proper example, when consumers were not considered in the decision process; hence the increase in the taxi fare does not have the aspects that validate any increase in the income of the consumers in the money market, while they’re the consumers. Same applies to the ministry that was exactly neglected in this decision.

This does not only apply to the taxi service as a commodity (service that people pay for), it also applies to any increase in the prices of any commodity that is not a result of an increase in the money supply.

In terms of human resource management in the business organization’s mandate, every decision making process that is not beneficial to all other stakeholders in the organization must not be undertaken.

So, if the increase in price of a commodity only benefits the producers (owners of transports-taxis) it’s therefore not fair.

Because, the implementer of this policy (the president of NTTU) supposed to bear in mind the income level of the public in its entirety. For the whys and wherefores they are the ones that support the taxi industry.

Now that their income has not increased while the prices for even bread increases, whereas it’s a basic commodity, the case stands, consumers will be bound to pay more than the income per head.

All in all, the moral that lies up on this discussion, is that every stakeholder that has the onus to implement a policy, the need to bear in mind the consumers should rather prevail. 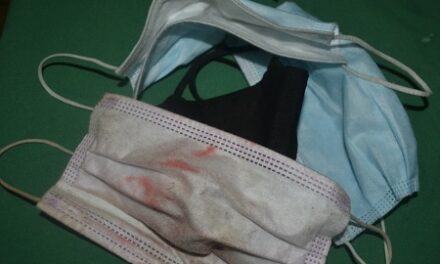