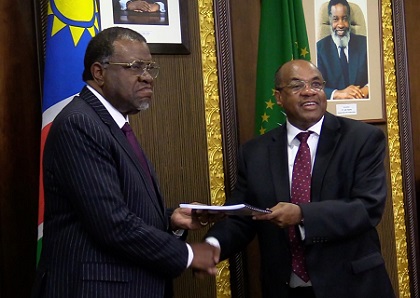 Namibian President Hage G. Geingob has appointed a “Business Rescue Task Force” of 11 experts who will look into the ailing Namibian economy barely a year after another team of experts had performed the same responsibility.

In 2018 the President appointed a team known as the Presidential High Level Panel on the Namibian Economy (HLPNE) which was chaired by Mr Johannes !Gawaxab. The HLPNE handed over its final report and recommendations to the President in February 2020.

Shortly thereafter the Chairperson of the HLPNE was appointed by the President as the new Governor of the Bank of Namibia while his deputy Ms Nangula Uaandja was appointed the CEO of the newly established Namibia Investment Promotion Board.

Very few of the recommendations of the HLPNE got incorporated in any legislation or influenced any government policy direction or help improve the performance of the economy though.

Now the President has appointed another team tasked to do a job similar to what the HLPNE had done.

The new team, known as the “Business Rescue Task Force” is charged with finding “Remedial Interventions to Protect Businesses and Preserve Jobs.”

The task force consisting of 11 individuals starts its work on 1 July 2021.

The “primary purpose of the Task Force shall be to review business and insolvency legislation, laws, regulations and policies and to make recommendations for amendments to these laws and regulations so as to rescue businesses in financial distress,” the President said in a statement.

“The need for such a Task Force has been recognized with urgency following the outbreak of Covid-19, and has been framed as a crucial intervention in the Economic Advancement Pillar of the Harambee Prosperity Plan II.

“The BRTF consists of individuals with skills and experience in corporate management, banking, legal and insolvency laws, legal drafting and entrepreneurship. The members of the Task Force have been drawn from the public and private sectors.

“Covid-19 has led to adverse socio-economic impacts and untold losses for businesses, which were largely unanticipated. Therefore, I expect the members of this Task Force to ensure the efficient and effective rescue and recovery of businesses in financial distress, preserving jobs and entrenching a stronger entrepreneurial culture in the country,” President Geingob said.

At the end of its mandate, the Task Force should provide the Government with a framework that can serve as the basis for policy interventions that can contribute meaningfully to business recovery, including an environment that promotes sustainable entrepreneurship.

The President indicated that the Business Rescue Task Force will do the following:

The task force will do its work over a period of eight (8) months.

In the photo: Chairman of HLPNE Mr Johannes !Gawaxab handing over his report to President Geingob in 2020. (Photo by NBC) 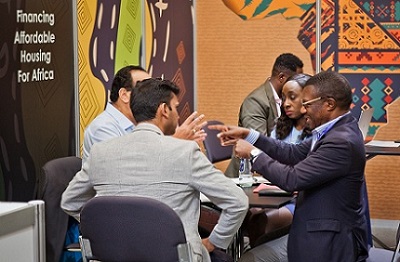 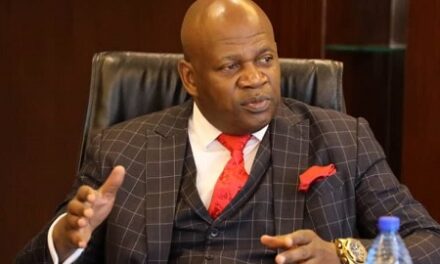 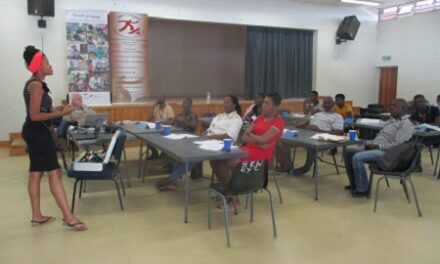 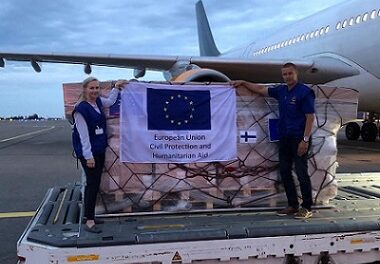