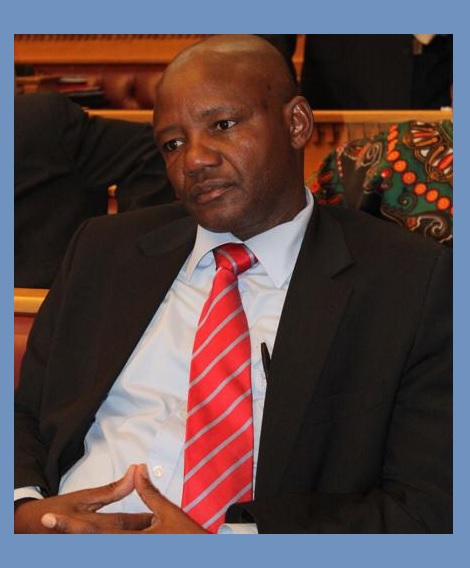 The news of the death of former minister and Member of Parliament Mr Kazenambo Kazenambo was yesterday received with shock and dismay by many people in the Namibian society.

Some couldn’t hide their pain and grief at the loss of one of the few Independent Namibia’s critically-minded politicians, one who didn’t mince his words nor look which side his bread was buttered before he spoke – or acted.

Yet, when Kazenambo spoke it seemed as if no one was listening; and when he took a stand, he seemed to stand alone.

A prominent Swapo member from the Otjiherero-speaking community, and member of the ruling party’s central committee, and minister in the government of former president Hifikepunye Pohamba, Kazenambo stood out in 2012 and declared that the time had come that after the term of Pohamba the next president of Namibia had to “be a non-Ovambo”.

None of Kazenambo’s fellow Swapo comrades came out to stand with him. Opposition figures, political analysts or commentators did not come out in support of Kazenambo either.

But then internal forces within the ruling Swapo Party propelled Hage Geingob to the presidency of Namibia. And nobody acknowledged that Kazenambo’s public pronouncements had a hand in the making of a Geingob presidency.

In fact Kazenambo fell from grace immediately – when the gods would have thought that he would rise with the rise of a fellow non-Ovambo to the throne.

While in the wilderness during the presidency of a non-Ovambo President, Kazenambo still found the time and energy to speak truth to power, to criticize government policies and disapprove of the conduct of fellow prominent people in the ruling class, and publicly speak his mind without fear or favour.

Now that his voice has been silenced forever, a lot of voices are coming out of the woods to cry over his legacy, shed tears over his demise and express that what the man did was worthwhile, appreciated and meaningful to the cause of nation-building.

In the photo: Kazenambo Kazenambo, at the height of his political career. 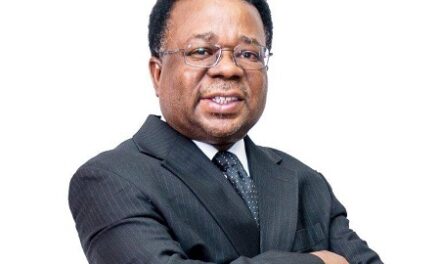