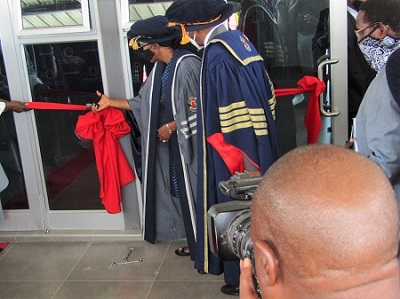 The Namibia University of Science and Technology (NUST) yesterday opened its satellite campus in Ohangwena region, some 15 kilometres from Eenhana town, at Eembaxu village.

The campus, at the Billy Mwaningange Rural Development Centre, has opened its 2022 academic year, with the theme: “Revitalise Social Contract in STEM Education and STI Stewardship”.

Although NUST has been allocated a plot in the town of Eenhana where they are going to build the campus, for this year and some time to come they will be renting at the Billy Mwaningange Rural Development Centre, which is owned by Ohangwena Regional Council.

In the photo: Prime Minister Saara Kuugongelwa-Amadhila cutting the ribbon in opening the NUST Campus at Eembaxu. 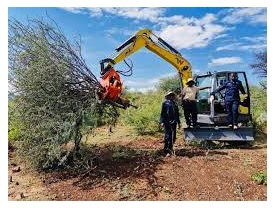 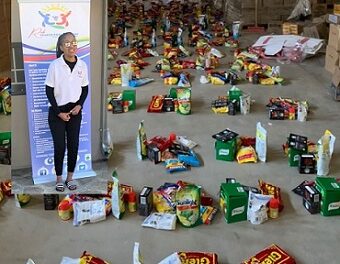 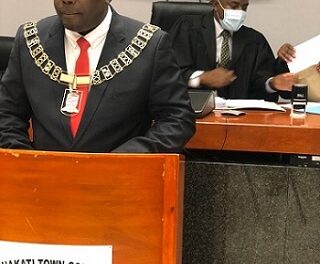 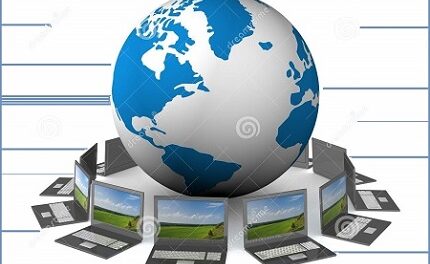