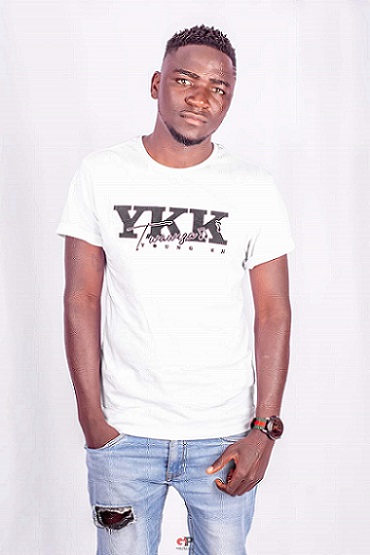 Swakopmund-based artist, Kalifeni Immanuel Shipingana, better known as Kali Boy YKK, is one musician who is keeping musical waves continue to flow from the coast to the mainland, and even upstream to the north where he originally came from.

Entering the music industry in 2016, Kali Boy YKK so far has two albums under his name. The first album was released in 2018, a seven-track album of a mixture of gospel, kwaito, and afro-pop, titled ‘Award’.

Kali Boy YKK had to receive the baptism of fire when he released the second album right in the middle of the Covid-19 pandemic in 2020, although the album was titled ‘No More Suffering’.

“My second album was my biggest project so far, with 16 tracks,” Kali Boy YKK says.

“But then as a result of the challenges caused by Covid-19 it was very challenging especially to sell the album and find opportunities to perform,” he says. “So I actually had to sell this album until the year 2021.”

“My music contains various messages, like in ‘Ndali Kwiindila’ I am encouraging the youth who are going through challenges such as unemployment, to keep on going and not give up because one day will come and they will make it.

“And ‘Maak Los’ is an Amapiano track, just a song for entertainment, fun and enjoyment,” Kali Boy YKK says.

Over the six years of his presence in the music industry, Kali Boy YKK believes that there is so much potential for growth and economic benefit out of this industry.

“If we the artists can get some kind of support, like sponsorships, we will go far. So far I don’t have a sponsor. And I need a manager also,” he says.

In the photo: Kali Boy YKK 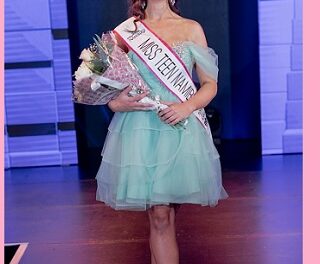 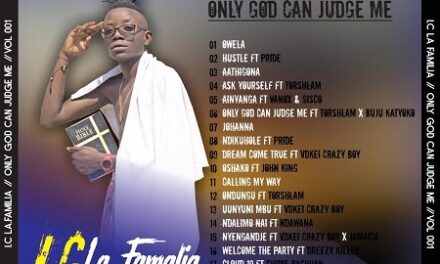 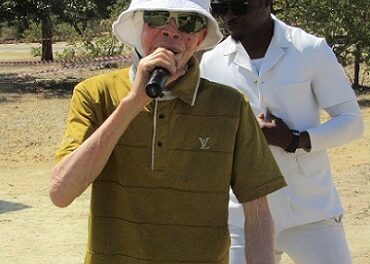 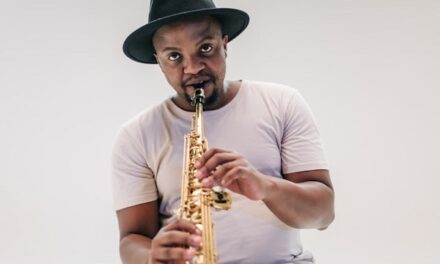