Speak to them who will listen 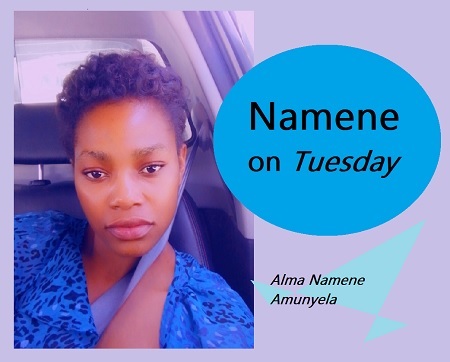 Speak to them who will listen

One of the most frustrating things is to speak to people who are not listening to you, possibly just because you’re a woman.

So I have figured out that if people are not listening to you, stop talking to them.

That, my ladies, is fair enough. Unless the people are your employees; because, of course, if you’re the boss, then everyone must listen to you, like it or not.

If you stop talking to people who aren’t listening to you and start watching them instead they will tell you what they are up to. They might just tell you that they aren’t going to take any advice or information from you.

If you have things to say but you find people that will listen, it’s all the best for you and for them. But with those who aren’t listening, pull back because you’re devaluing what you have to say by offering it to an audience that does nothing but reject that which is good.

You gotta have better things to do than give your opinion out to someone who won’t take it any way.

And then they will say you’re full of yourself. Which is fine. The moment they show any indication that they really want to listen to you, that is when you can speak. 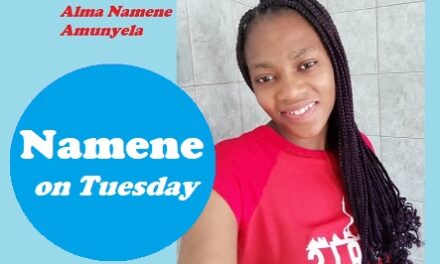 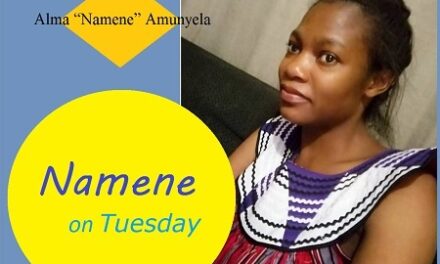 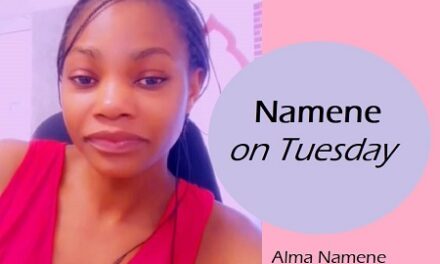 Confuse them with your silence 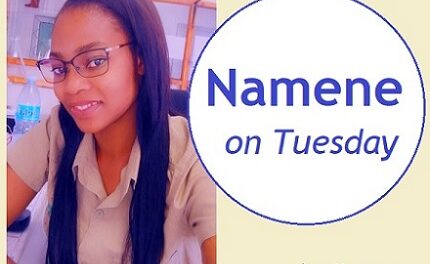 Never blame anyone in your life