The first economists that existed and developed the world of economics had adversely impacted the likelihood of positive perspectives in every developing economist.

So, fathers of economics succeeded in their undisclosed mission which aimed to educate economic societies that there would always be poverty and the gap between the rich and poor would always exist even in a large numerical term.

To relate to nowadays, the gap between a rich and poor person in each society across the globe is respectively large, and the figure that remains before an individual poor person reaches the poverty gap-line in various economic societies is absolutely unhopeful.

All these determinants are ruling economic worlds because economists of today were made to believe that there cannot be balance between rich and poor persons of today. But, given equal opportunities and similar circumstances, it may just be true that such a balance is possible; where things are equal there cannot be someone who is poor while another is rich. We are all equal! I think this is very possible.

On the same note, a similar point was emphasised by the late legend Tupac Shakur (American hip-hop rapper) in his interview of 1995 on his album Special Olympics whose moral, he declared, was about “the hand that gives.” He had a question, “why is there millionaires and multi-millionaires in the world and yet there are people starving?”

Yet, millionaires became rich because of the support of the poor individuals that they were not helping at the time. He pointed out that it’s not fair to have white Christmas, go to movies, and eat nice, live fancily and the like while the same person is not reaching out to the society to lift others up.

This is the tendency that allows the gap between the rich and poor to remain large and grow annually.

Well, although Tupac was rich in his era, he felt guilty walking by somebody who seemed to need help and he doesn’t give help whereas he had the help to offer.

He felt guilty for that really!

This implies that helping one another economically is a vital tendency to dwell on in order to downsize the gap between the rich and poor not only in a single state, but also worldwide, if the world sings a symphony of togetherness.

One social corporate responsibility of millionaires and billionaires that they fail to do is to plough back to the community instead of taking the communities as their laughing stock in terms of poverty. Because, if there were no individuals in the communities, where would their wealth be generated from?

Of course not anywhere at all!

Therefore, the balance in wealth can be achieved when if I have two basic goods and there is somebody without anything, I can give one to them. Literally, millionaires can simply donate to the poor in society to help them sustain a basic life.

It however doesn’t make sense when somebody has three children who are all millionaires but when mother or father passes away and leaves millions of money behind, it will end up in the pockets of the same rich children just to enrich them further. Why not help the needy in society by giving some of the millions to them?

A very good example is a Senegalese footballer, Sadio Mane who once said it makes no sense to him to live a rich life while he has people of his country still feeding from dustbins, dressed in rags and country in its entirety having poor sanitation and poor education; this was how he defended himself against a question he was asked by one of the journalists on why he was carrying a broken-screen iPhone.

Actually, if nations start to help all other nations, the tendency of having all the money gets to be killed; and the economic situation of societies can work-out.

– Petrus Haikela Hanghuwo is a young economic graduate of the University of Namibia. Email: hhaikela@yahoo.com 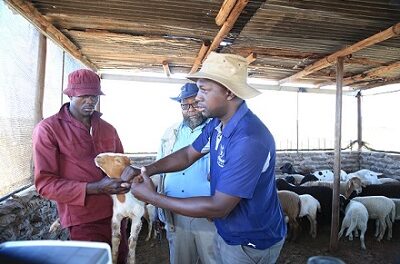 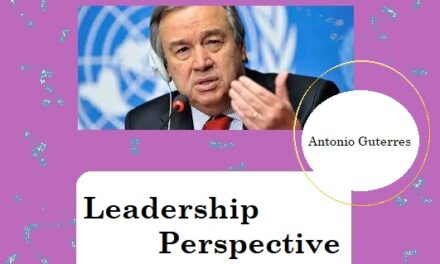 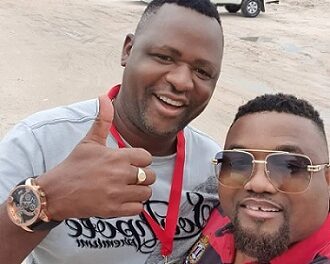 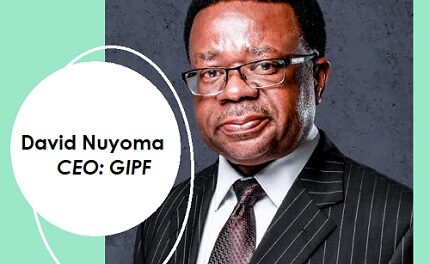