Not all wounds shall heal 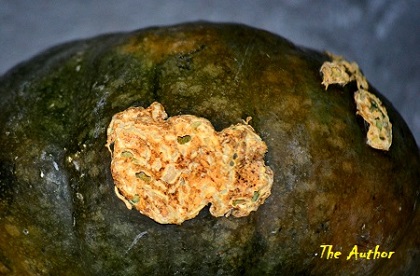 Not all wounds shall heal

Namibia is at a stage of introspection; we are facing ourselves as the biggest enemy of our wellbeing with the politicians the designers and draftsmen of our socio-economic downfall and certainly our facilitators of our moral decay.

We have exhausted the honeymoon stage of our political independence and now looking up our own behinds and not liking the sight or the smell of rot we inhale every day.

One such social mess we are entangled in is sexual abuse.

In itself sex has been used for various purposes and the most acceptable one was for populating the earth. Then it was for the creation of wealth mixed with leisure and as of a commerce aka soft currency. All these were conducted through acceptable methods, with consent and in pleasure of all those involved.

All of these give-and-take practices were acceptable as it was conducted within an adult community.

But it all became sinful when children became the unwilling participants in a sex crazy world.  Sexual abuse, rape and sodomy became so rampant throughout Namibia that it’s both distasteful and brutal.

Over the years the ugliness of the social fabric’s rot and hideous act of sexual crimes deserved the condemnation and disgust it received from the general communities, children’s and women organisations.

Many more social platforms and groups added their voices in condemnation of the brutality and the evil and uncultured acts that are constantly perpetrating against the weakest and helpless members of any society.

In our new society, age has become nothing but a number and as a result and also to some unexplainable extent, a larger part of the once caring communities have come to accept the economic realities that go hand in hand with sexual relationships with underage girls and boys.

In the south of Namibia as an example, poverty has taken the morality and shame away from the social structure that parents, the guardians and the community, have become tolerant of sexual relationships between school going learners (from as young as primary school) and men, fathers for that matter and young adults.

It is all done in the name of survival, providing the needed resources to the poverty stricken and mostly broken families. But let this not be an assumption, sexual abuse has become common even in gated and high walls communities.

Teachers, the guardians of learners, have proven themselves culprits too when it comes to learners/teacher relationships. In most cases, and this is across the country, such relationships are open secrets.

Yet the school and education system do not intervene in such matters. The worst that can happen to a teacher who impregnates a learner is a mere tap on the wrist and a transfer to another school within the same region.

Parents and uncles and aunts, the immediate beneficiaries of such relationships, have learned how to negotiate, as if at an auction, with the guilty parties to make the problem disappear.

Law enforcement agencies, church leaders, traditional authorities and even politicians have all casted a blind eye on these matters and continued their lives unhindered. Like any other unpleasant social issue that benefit everyone else except the children, it’s all swept under the carpet and forgotten like food from last month.

All in all, we all know that incest, sodomy and statutory rape is taking place in our midst yet we all play the fool by believing that all wounds heal over time. 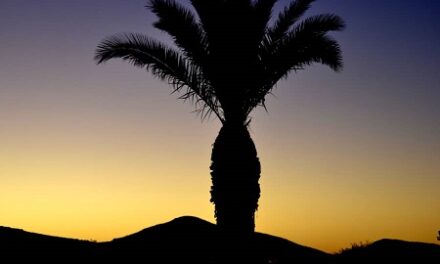 Lack of critical indigenous knowledge in formal education is problematic

Creating the “Republic of Critical Consciousness” in Africa