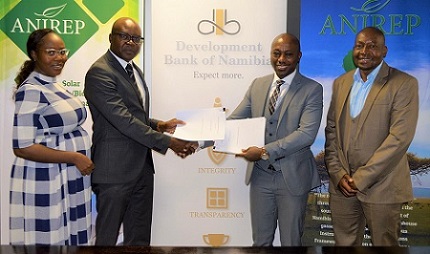 Development Bank of Namibia (DBN) has signed an agreement to provide N$193 million to finance a new solar power generation plant, near the Kahn substation in the Namib Desert.

The plant will feed 20 MW into Nampower’s Kahn substation, from where it will be distributed to households and industrial consumers.

Anirep Aussenkjerr Solar One, a start-up company, was the recipient of a 25-year tender to produce power for Nampower. The company consists of two local partner companies, Anirep Solar and Aussenkjer Energy Investments. Anirep is listed on the Namibian Stock Exchange.

The solar plant, 40 km from Usakos, will be developed by HopSol Africa, also a local company.

Talking about the importance of solar power for Namibia, DBN Head of Marketing and Corporate Communication, Jerome Mutumba pointed out that according to National Statistics Agency (NSA) figures for February 2022, local production of electricity stood at 65 362 but imports from the Southern Africa Power Pool stood at 255 286 MWh.

Mutumba said that these figures were a snapshot of the current need to substitute imports. He said that viewed over the short, medium and long-term local generation was highly variable due to the fact that Namibia’s largest power generation facility, Ruacana Hydroelectric Power Station is dependent on fluctuating levels of the Kunene River.

He illustrated the impact of the levels of the Kunene River by saying that in July 2021, power production from Ruacana Hydroelectric Power Station fell by 87.5%.

Mutumba then said that this decline points not just to develop local power generation, but also to the need for stable sources of generation, such as solar.

Fluctuation in generation leads to fluctuations in costs which have an impact on Namibia’s deficit as well as on the medium to long-term costs of industry as Nampower and regional distributors have to adjust their costs.

By stabilising power generation, he said, Namibia can become a more attractive destination for investors seeking opportunities in Namibian industrialisation.

On the topic of privately-owned solar generation facilities, Mutumba said that independent power producers (IPPs) are an ideal means to promote economic inclusiveness.

Currently, a small solar power plant can conceivably be financed over a period 10 years. With an offtake agreement of 20 to 25 years and a stable purchasing regime over an additional 10 to 15 years, this leaves an enterprise resource that can be maintained, expanded or diversified. 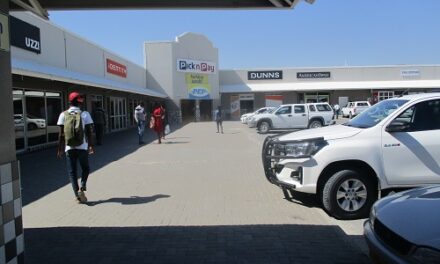 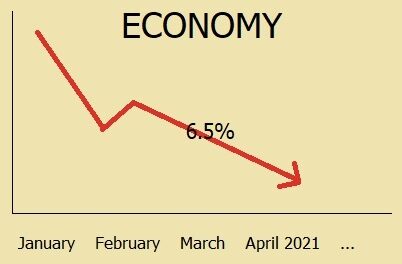 Economy shrinks by 6.5% in first quarter 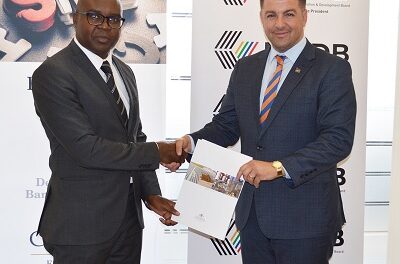